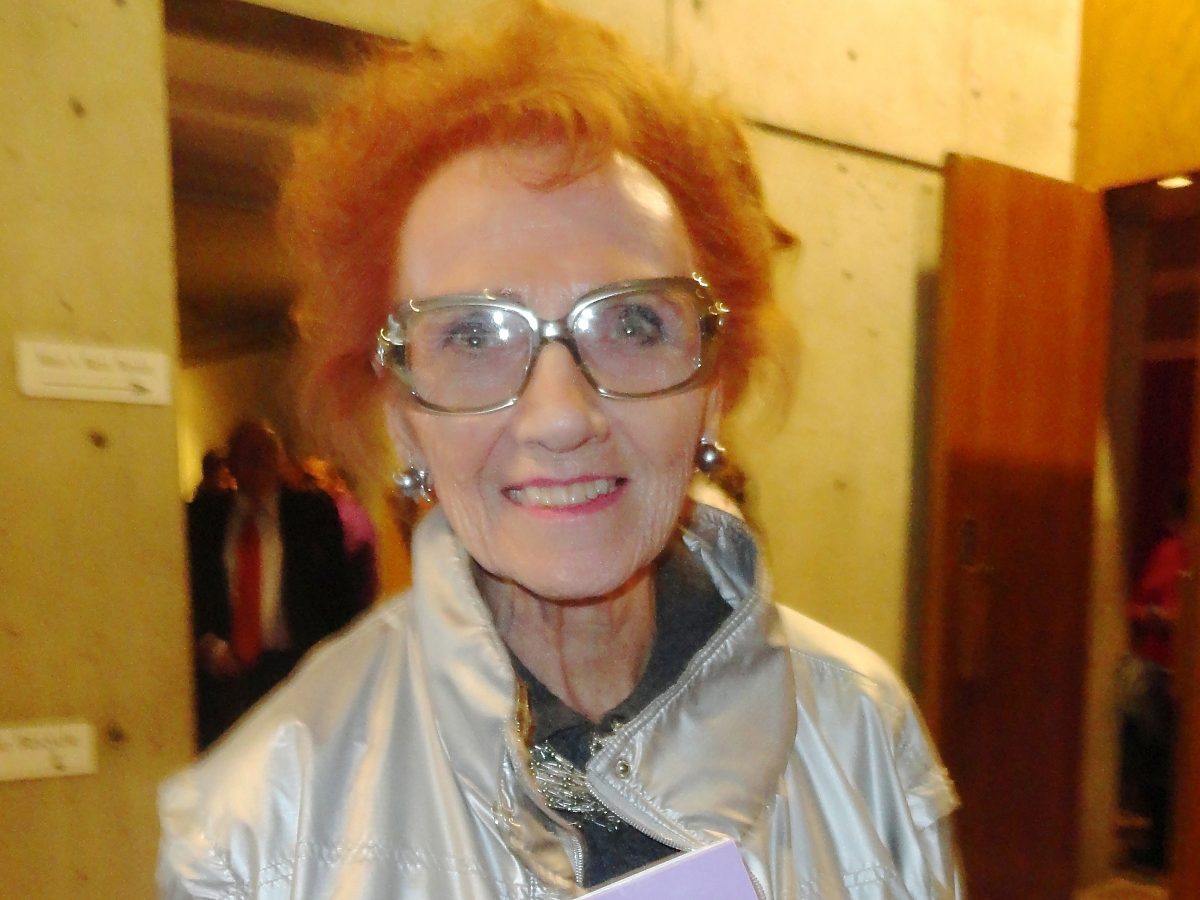 “Shen Yun’s mini-drama pieces draw upon stories and legends that span China’s history from the Yellow Emperor and through the Tang and Song dynasties, and all the way to the modern day,” according to the company’s website.

“I felt as if I was seeing a new world that I had never experienced before,” she said. “This just opens up your eyes to another culture, and you’re learning their culture as well as enjoying their dance. It’s a wonderful combination.”

The dancers in Shen Yun are schooled in classical Chinese dance, one of the most expressive dance forms in the world. Adorned with handmade costumes, they are accompanied by a unique orchestra, which deftly melds both classical Chinese and Western instruments.

“Ancient Chinese instruments such as the soul-stirring erhu and the delicate pipa lead the melody on top of a full orchestra of Western strings, percussion, woodwinds, and brass,” explains Shen Yun’s website. “The Western orchestra with its energy and grandeur, and the Chinese instruments with their distinct tones and styles, create a dramatic new sound.”

Ms. Smith’s first encounter with the orchestra was a memorable one.

“It lifts my spirit,” she said. “I’m absolutely changed by the music.”

The change, she said, was a profound one.

“I just feel as if nothing that happens to you isn’t possible to accomplish,” she said. “You can handle anything that comes your way, just by the spirit of the music and the dance. It’s philosophical.”