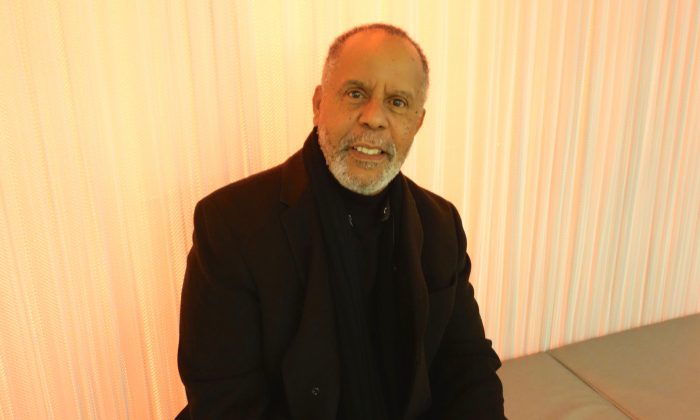 ORLANDO, Fla.—Shen Yun Performing Arts told a universal story, according to Dr. Walter Bryant. “It was wonderful. It was different, ancient culture,” the orthodontist said. “It transcends all the time zones and all of the international borders.”

One dance evoked a very ancient story for Dr. Bryant, who saw the performance on Feb. 10 at the Dr. Phillips Center for the Performing Arts.

“The Steadfast Heart,” set in contemporary China, made him think “of biblical times when the Israelites were oppressed, and the more that the Egyptians oppressed them, the more they flourished.”

The dance tells the story of an elderly couple who suffer an injustice when the communist regime in China imprisons the husband for following his faith. After their ordeal, “in the midst of their despair, a heavenly scene unfolds,” according to the program.

Dr. Bryant said, “I was just very impressed.” It reminded him “of how fortunate we all are to be free, especially in America.” “We live in a free society.”

According to the program, “Nowhere else can you see the authentic Chinese culture that Shen Yun represents. Sadly, this culture has been almost completely destroyed in China under communist rule.” The artists “have brought this culture back from the brink of extinction.”

Dr. Bryant felt the Shen Yun mission is important. “So this is a very, very, ancient culture, but it’s very significant,” he said.

He speculated that the reason people seek out such a performance is “to remind us how ancient cultures bring us all together, to remind us that we are human.” “Mankind—we aren’t really all that different,” he said with emphasis.

For the dancers, musicians, composers, and choreographers of Shen Yun, he said, “I think they will understand that they touch all mankind, and the work they’re doing is significant.”

He had a message of gratitude for the company. With a serious expression, he said of the artists, “We appreciate their dedication.” “Obviously they are very disciplined to do what they do. That takes a lot of sacrifice, and we are here to see the fruits of their labor.”