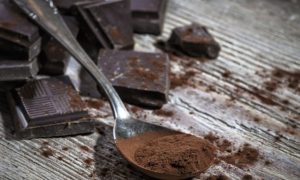 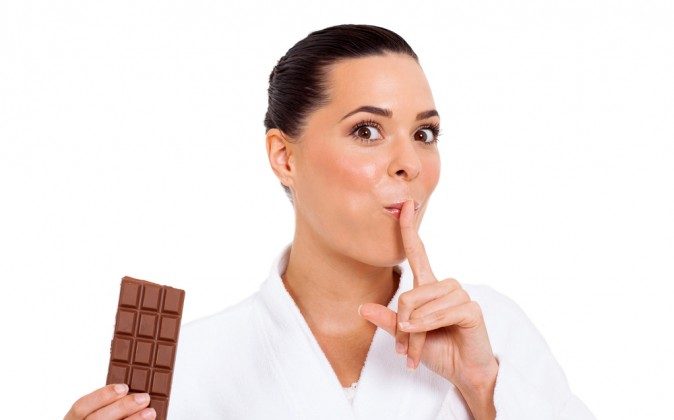 If you find that you aren’t getting the fitness ball rolling, or you can’t seem to stick with it, you may need to change some of your habits or change how you THINK about exercise.

An article titled “9 Habits of People with a Healthy Relationship to Exercise” recently appeared in the Huffington Post. Some of their points may seem obvious—like avoiding types of exercise that you hate, as this virtually guarantees you won’t do them—but others may be less obvious.

By understanding a bit more about motivation and behavior, you may be able to make subtle changes that produce substantial and long-lasting effects.

Why Do So Many People Dread Exercising?

In one recent study, the exercise habits of average Americans were found to be even worse than previously thought. Men and women of normal weight were found to engage in fat burning activities for a meager two minutes per day.

Obese women were found to manage just one hour of vigorous exercise per year, which breaks down to about 11 seconds per day.3 The number one reason people fail in their exercise goals is lack of a payoff. In other words, there is no immediate and noticeable reward to keep you motivated.

If you want your child to get into the habit of cleaning his room, you might as well forget it unless you build in a reward… and as larger children, we require the same! We’re simply wired that way.

As Charles Duhigg, author of The Power of Habit, explains in the video, rewarding yourself could be as easy as treating yourself to a piece of chocolate after you exercise. (Just make sure it’s high-quality chocolate!)

The important thing is that the reward is something you really enjoy. In other words, a bag of kale chips won’t work unless you happen to love kale chips. But if exercise has so many health rewards, then why do so many people find it so hard to do?

Starting Out Too Hard Can Doom You to Failure

Michael Otto, PhD, a professor of psychology at Boston University, has some theories about why so many people disdain exercise. First and foremost, most of the health payoffs that make people want to exercise are not experienced instantly.

Yes, exercise offers countless health benefits—but many of those benefits take weeks or months to manifest. Exposing that six-pack, or having your lipids normalize, or your diabetes disappear is just not going to happen overnight.

Most people need some sort of immediate gratification, and unfortunately, many drop out of their routines prematurely because they’re not seeing or feeling the benefits, and then conclude it’s not working or that it’s too difficult.

Another factor is that starting out too hard in a new exercise program can deprive you out of the exercise mood-boost, which offers near-instant gratification. This may be one of the reasons many people find it hard to stick to their exercise routine.

When you exercise above your respiratory threshold—that is, above the point when it gets hard to talk—you postpone exercise’s immediate mood boost by about 30 minutes, according to Dr. Otto. If you’re a novice, that delay might keep you from returning to the gym. So if you’re a fitness newbie, it’s best to start slowly with a moderate exercise plan.

This not only makes it more enjoyable, but it will decrease your risk of injury or the extreme post-workout soreness that often occurs before you learn how hard to push yourself. The “exercise high” is a positive effect that’s immediate and tangible, so you certainly don’t want to deprive yourself of a reward like that!

Setting long-term and short-term fitness goals may be helpful. However, make sure your goals are clear, realistic, and measurable. Success with the short-term goals is what will keep you motivated and on track for success over the long term. A short-term goal may be as simple as feeling energized, being in a better mood, having fewer carb cravings, or sleeping better. Start small and make it easy to achieve.

Many people set their fitness goals around the scale, which can be a recipe for failure. Weight loss may be your ultimate goal, but if you focus on the more immediate rewards—such as better mood and energy—you can avoid what becomes for some an unhealthy fixation on a number.

You will probably feel better pretty quickly, so that’s a better short-term goal. For some, the hardest part of the workout is getting dressed for it—or getting to the gym. Once you’ve gotten that far, you’re committed and the rest seems much easier. So your goal could simply be “putting on your gym clothes”! The point is you can often outsmart your psychological resistance with some clever, outside-the-box thinking.

Excessive physical activity may be as harmful to your health as being too sedentary. If this is you, then your goal is to find the middle ground and know when enough is enough.   Whatever your hurdle, if you can identify some immediate benefits from your exercise efforts, you’ll be more likely to stay committed to your routine when the “exercise doldrums” set in. And remember, when it comes to evaluating your fitness success, you are only competing with yourself.

The ‘Invisible’ Benefits of Exercise

In addition to the obvious physical benefits of exercise, there are many others you can’t see—benefits that are “invisible.” These include improved health, decreased PMS symptoms, better sexual health, healthier body image, improved memory, and even slower aging—the list goes on and on.

But the most successful exercisers do it for the mental benefits. The mental benefits are often instantaneous. Exercise is THE most effective brain exercise, bar none. Mood enhancement, decreased anxiety and stress, and better memory are all scientifically proven benefits of exercise. Exercise also boosts endorphins, improves self-confidence, and has even been found to inspire creativity.

Harvard Medical School psychiatrist John Ratey, author of the book Spark: The Revolutionary New Science of Exercise and the Brain, is quoted as saying:7 “Exercise is the single best thing you can do for your brain in terms of mood, memory, and learning. Even 10 minutes of activity changes your brain.”