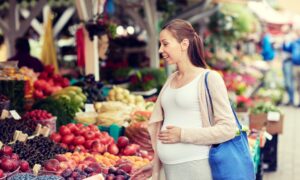 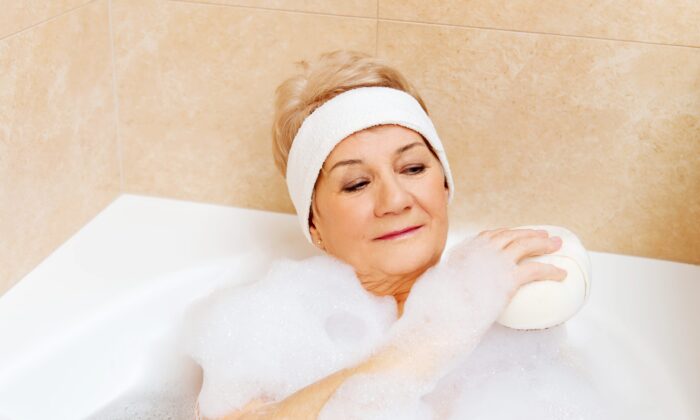 Taking a long soak in a hot bath may help those with Type 2 diabetes reduce risk factors associated with the disease. New research presented at the Annual Meeting of the European Association for the Study of Diabetes (EASD) suggests that regular heat exposure through a hot bath is associated with blood sugar control.

This is the first study of its kind to examine effects using a large number of patients who have Type 2 diabetes and take regular hot baths. Previous research has suggested that heat therapy could control blood sugar and body fat percentage, suggesting it could be used as a therapeutic tool for patients with Type 2 diabetes.

The study was led by Dr. Hisayuki Katsuyama of the Kohnodai Hospital in Japan. He and his colleagues looked at the side effects of bathing for 1,297 Japanese patients with Type 2 diabetes. In Japan, most homes are fitted with a bath, and bathing is a traditional and common life habit.

A questionnaire was used to gain information from 1,297 patients with Type 2 diabetes who regularly visited the outpatient unit of Kohnodai Hospital between October 2018 and March 2019. The patients were divided into three groups according to the frequency of bathing. The first group took four or more baths per week, the second group took between one to four baths per week, and the third group took less than one bath per week.

It was determined that the mean frequency of bathing was 4.2 times a week, and the mean duration of bathing was 16 minutes. The increased bathing frequency was associated with decreased body weight, body mass index (BMI), waist circumference, diastolic blood pressure, and glycated hemoglobin.

Glycated hemoglobin (HbA1c), a measure of blood sugar control, was found to be influenced by a hot bath. Group 1 (with the highest bathing) had a mean HbA1c of 7.10 percent, group 2 7.20 percent, and group 3 7.36 percent.

Body mass index was also found to be associated with the frequency of hot-tub bathing, with group 1 having the lowest mean BMI (25.5kg/m2) followed by group 2 (26.0) and group 3 (26.7). Researchers also found that there were reductions in diastolic blood pressure associated with an increase in the frequency of bathing. All conclusions were adjusted for age, sex, and the amount of blood pressure drugs.

The authors of the study concluded: “Our results indicate that daily heat exposure through hot-tub bathing has beneficial influences on cardiovascular risk factors in patients with Type 2 diabetes.”