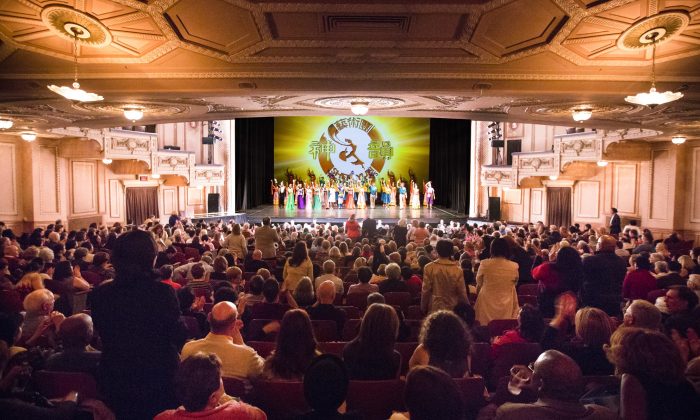 PHILADELPHIA—One of the key reasons audiences find Shen Yun to be different from other performances they’ve seen is that for many of them, it is their first exposure to traditional Chinese culture, and classical Chinese dance.

Here are some of the audiences’ responses from the performance at Philadelphia’s Merriam Theater, April 25 – 27.

With reporting by Valentin Schmid and Li Jie