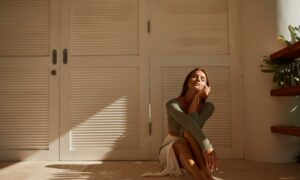 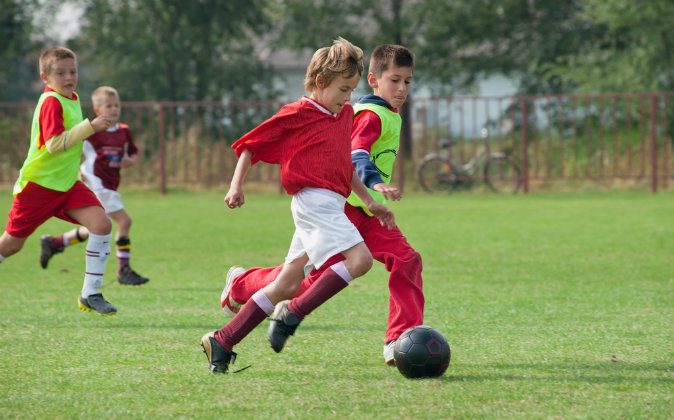 Bones get stronger if they've been used consistently during youth
By Reuters
biggersmaller
Print
Adults who played organized sports as children and teens have stronger bones than peers who were less active as kids, a new study suggests.

Australian researchers found that boys and girls who consistently participated in sports between the ages of 5 and 17 ended up with better bone density at age 20 than those who dropped out or never played, according to the results in the Journal of Bone and Mineral Research.

“Our study provides a strong rationale for the early and persistent encouragement of sports participation amongst children and adolescents in order to support primary prevention strategies for the prevention of osteoporosis and age-related fracture,” said lead author Joanne McVeigh of the School of Occupational Therapy, Speech Therapy, and Social Work at Curtin University in Perth.

“Bones respond to the loads placed on them,” McVeigh explained in an email. “There is convincing evidence that the growing skeleton has a better ability to respond to mechanical stresses—loads—than the adult skeleton does. Therefore being part of organized sport during these critical developmental periods allows for optimal bone acquisition, leading to higher bone mass in young adulthood, and later life.”

To determine what impact childhood sports might have on later bone health, McVeigh and her colleagues studied 984 children born in Perth hospitals between May 1989 and November 1991.

Information on sports participation from age 5 was supplied by parents. Bone density was measured with a whole-body dual-energy X-ray absorptiometry (DEXA or DXA scan) when the participants were 20 years old. The researchers also made numerous other measurements, including height, weight, and blood vitamin D levels, and asked the 20-year-olds for information on lifestyle, including alcohol consumption and smoking.

For women, only those who consistently participated in sports since childhood had better bone density at age 20, and only in the legs.

The new study is a reminder that bone building is an important part of childhood, said Dr. Daniel Vigil of the David Geffen School of Medicine at the University of California–Los Angeles, who wasn’t involved in the study.

“This is an important research study that demonstrates yet another important benefit of sports participation in children and adolescents,” Vigil said in an email. “We have known for decades about the benefits to bone health of exercise in adults. This study shows a benefit that is perhaps more important. The reason this study’s finding of benefit might be more important is the fact that people build the majority of their bone mass during adolescence—before age 20.”

So, bone density works like a bank account. Up to a certain age, you can make deposits, but after that, you’re either holding steady or withdrawing.

“In other words, once we reach adulthood, we each have all the bone mass we will ever acquire,” Vigil said. “Therefore, whatever we can do before age 20 to strengthen our bones is of tremendous benefit. Along with adequate calcium and vitamin D, exercise is in that recipe, according to this study.”