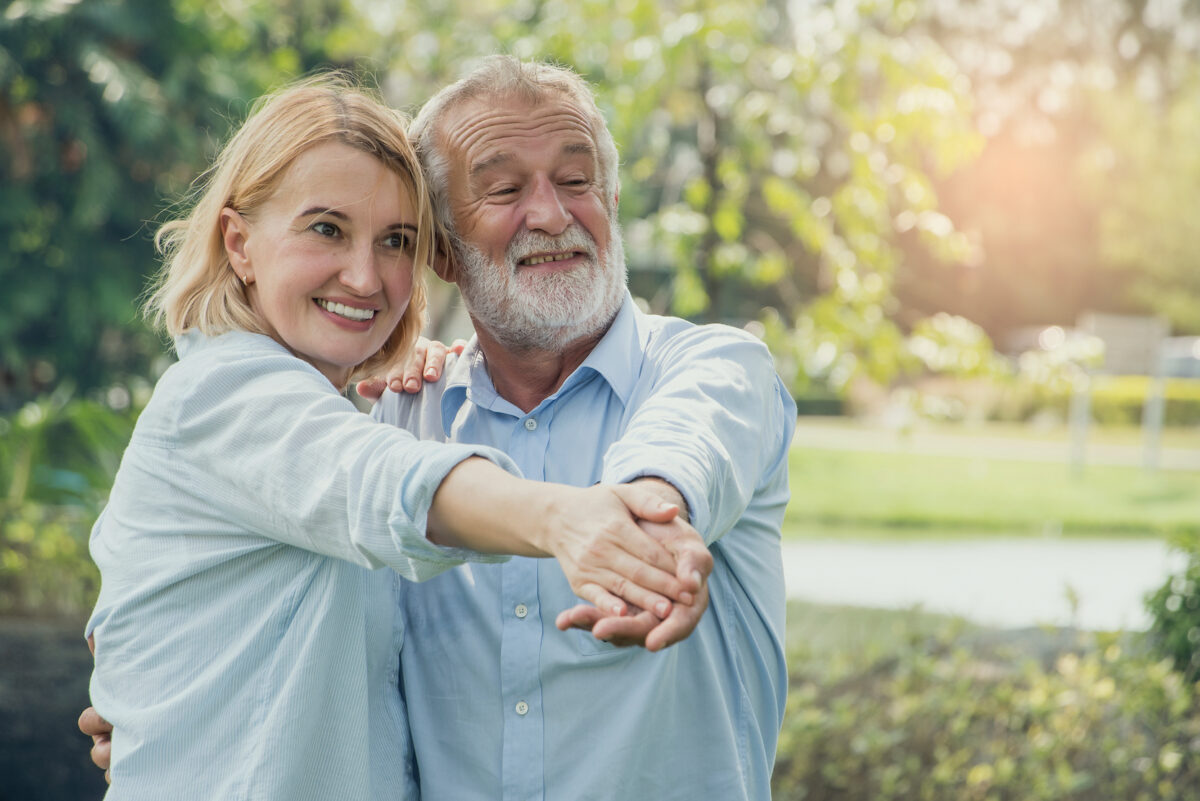 A new study suggests that Latin dance classes may help your brain, and learning the intricate steps of salsa, samba, and merengue can improve memory. (Shutterstock)
Brain Health

If you like to dance, here’s some great news: It may help your brain.

A new study suggests that Latin dance classes may be more than a great workout and social outlet: They could help your brain. The research indicates that learning the intricate steps of salsa, samba, and merengue may also improve memory.

The study offered Latin dance classes to more than 300 Spanish-speaking adults over the course of four years at 12 different sites in Chicago. After eight months of classes, assessments found significant improvements in participants’ working memory scores.

Working memory is a type of short-term memory used to keep small amounts of information in mind while performing other cognitive tasks.

There are several potential explanations for the dance’s effect. It could be related to increased activity or the components of the class itself. Dancing can be an appealing activity that people want to continue doing.

Finding an activity that’s enjoyable is central to sticking with it. Dancing, in particular, has several factors that are good for brain health. It features social interaction, movement, and music, which may be independently linked to improved cognition.

Study participants were assigned either to weekly dance sessions twice for eight months or a control group, which had weekly health education sessions for four months.

A professional instructor led the dancers for the first four months, then, during a “maintenance phase,” they were led by participants assigned as “program champions” for their leadership skills and enthusiasm.

The study noted no differences in the groups in cognitive tests at the first four months, but after eight months, people in the dance group had better scores.

Salsa, samba, and merengue require dancers to learn several steps and recall them in the following weeks, assembling them into sequences. The process of recalling the steps may target different aspects of memory.

Aside from the benefits to memory, participants reported feeling better overall. They made friends and said they were better able to manage chronic issues such as high blood pressure and diabetes.

If you’ve wanted to learn to dance, this could be the final push you need. Look for classes in your area, and your brain and body may benefit.

Mat Lecompte is a health and wellness reporter for Bel Marra Health, which first published this article.