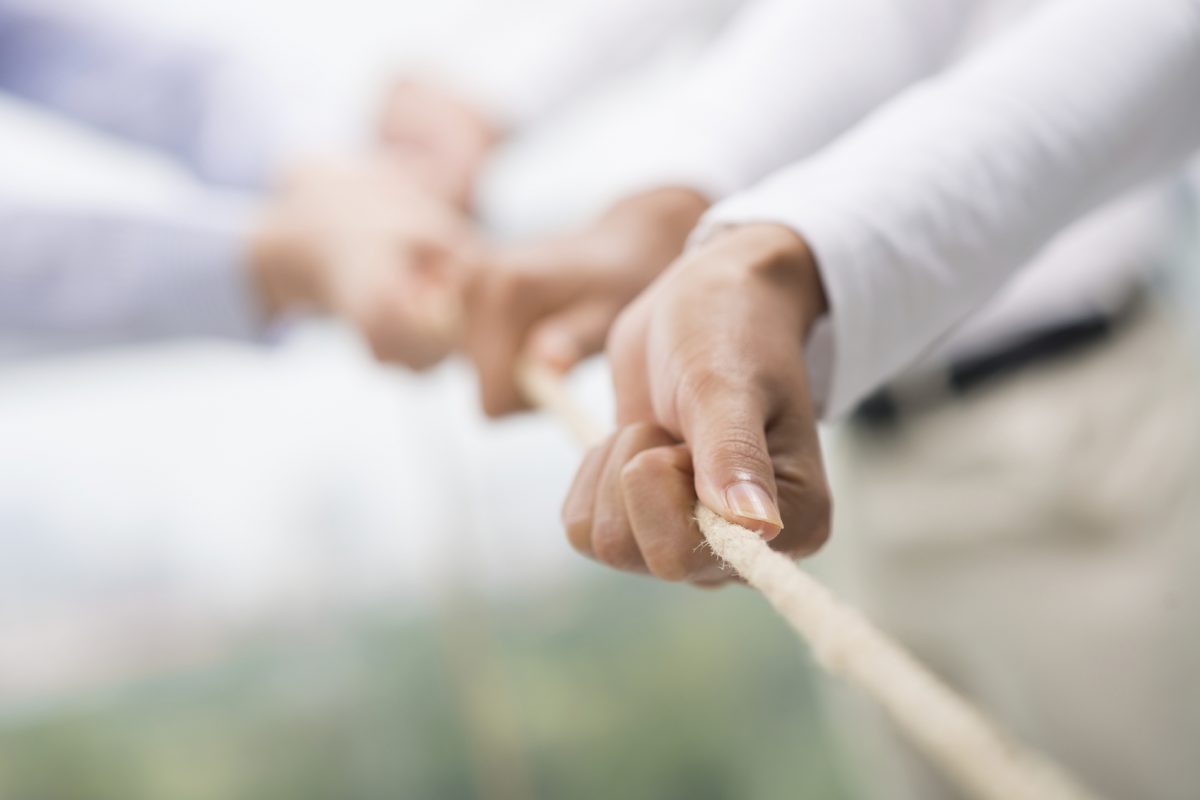 Kindness: Just the Opposite of Killing Us; It Makes Us Stronger

Science tells us that kindness directly influences your propensity for happiness. But kindness does more than that; it not only improves your health but increases your longevity. It’s a proven biological fact.

But what happens with the opposite scenario? Research also shows that people who can’t extend kindness to others or receive it for themselves are just as unhappy as they are unkind, and the sad fact is chronically unhappy people don’t live very long.

Kind of makes you want to get happier, doesn’t it? But if the central key is kindness, it usually involves other people, whether it’s relatives, coworkers or the cashier at the corner grocery.

It should come as no surprise that that the way an individual interacts with others is directly linked to his or her mental and emotional health, and vice versa.

A 2010 meta-analysis on the kindness-related-to-long-life premise combined the results of 148 studies. The conclusion is that the types of social relationships someone enjoys – or doesn’t – can actually put them at risk for premature death. In fact, researchers found:

“…a 50% increased likelihood of survival for participants with stronger social relationships. This finding remained consistent across age, sex, initial health status, cause of death and follow-up period.

“Random acts of kindness” can be performed anywhere at any time.


Significant differences were found across the type of social measurement evaluated… The association was strongest for complex measures of social integration… and lowest for binary indicators of residential status (living alone versus with others).”

The study also noted that people, especially in the U.S, may be becoming more socially isolated. Isolation, by the way, means fewer opportunities to experience kindness, either through extending or receiving it.

The social interaction studies were so precise that scientists could compare negative results of social isolation with mortality statistics produced by smoking, alcohol consumption, obesity and lack of physical activity. At the same time, affirming social relationships were found to positively affect longevity the same way that lowering blood pressure and maintaining a healthy weight do.

Mindful Meditation – Open Your Heart, Not Just Your Mind

Another, clinical study at the University of North Carolina, Chapel Hill, explored the question as to which aspects of social relationships are most significant in predicting whether participants are more likely to enjoy a long, satisfying life?

Sixty-five faculty and staff members participated in the study, which looked at whether positive thoughts and focused, mental good-will exercises aimed at themselves and others might measurably combat stress.

Each participant was randomly assigned to one of two groups: the first group joined a class generating positive emotions through “loving-kindness” meditation for one hour for a period of six weeks; the second to a non-treatment waiting list used as a control group for comparison.

“In the class, the participants were instructed to sit and think compassionately about others by starting to contemplate their own worries and concerns and then moving out to include more of those of their social contacts.

People were taught to silently repeat phrases like ‘May you feel safe, may you feel happy, may you feel healthy, may you live with ease,’ and keep returning to these thoughts when their minds wandered. They were also advised to focus on these thoughts, and on other people, in stressful situations like when they were stuck in traffic.”

The results suggested that “positive emotions, positive social connections and physical health influence one another in a self-sustaining upward-spiral dynamic.” As psychology professor Barbara Fredrickson explained it, “It’s kind of softening your own heart to be more open to others.”

Vagal Tone: It’s All in Your Perception

The vagus nerve is, the longest cranial nerve in your brain, and interestingly may connect positive emotions that flow from positive interaction with others.

Before and after the meditation classes, participants were encouraged to log the time they spent meditating or praying and journal both the positive and negative aspects associated with their meditative forays. Afterward, scientists recorded each participant’s heart rate variability, which directly affected baseline vagal tone. According to Time Health & Family:

“The vagus regulates how efficiently heart rate changes with breathing and, in general, the greater its tone, the higher the heart-rate variability and the lower the risk for cardiovascular disease and other major killers. It may also play a role in regulating glucose levels and immune responses.

The vagus nerve itself is connected to other nerves that:

“… tune our ears to human speech, coordinate eye contact and regulate emotional expressions. It influences the release of oxytocin, a hormone that is important in social bonding. Studies have found that higher vagal tone is associated with greater closeness to others and more altruistic behavior.”

An interesting point is that the response has everything to do with the perception of the participant; the positive effect has a direct correlation to perceived social connectedness on the part of individual subjects. Participants in the meditative segment of the study exhibited increased joy, interest, amusement, serenity and hope after the six-week program. Researchers found it significant that they also discovered an important residual benefit from the emotional and psychological changes: a greater sense of connectedness to others.

When It Comes to Altruism, How Much Grey Matter You Have… Matters

Altruism can be described as an action a person performs to benefit another at the expense of himself. A firefighter is a good example of an altruistic person. An article in Science Daily related the results of another study, conducted by a team of researchers from the University of Zurich, based on the connection between a person’s brain anatomy and their altruism. Director of the Department of Economics, Ernst Fehr, explained:

A certain region of the brain – the place where the parietal and temporal lobes meet – is linked to the ability to put oneself in someone else’s shoes in order to understand their thoughts and feelings.

Postdoctoral researcher Yosuke Morishima was even more precise: “People who behaved more altruistically also had a higher proportion of gray matter at the junction between the parietal and temporal lobes.” However, Fehr added that social processes could also be taken into consideration as a reason why one person has more altruism than another. If taking the feelings of others into consideration is one of the definitions of kindness, other worthy attributes such as sympathy, empathy, compassion, thoughtfulness, gentleness and caring also fall under its umbrella. So is being humane, as kindness should also be extended to animals.

A certain region of the brain is linked to the ability to put oneself in someone else’s shoes in order to understand their thoughts and feelings.

In my recent article, I expanded on “22 Things Happy People Do Differently,” and the number two spot is “Treat everyone with kindness.”

“Kindness is not only contagious; it’s also proven to make you happier. When you’re kind to others, your brain produces feel-good hormones and neurotransmitters like serotonin and you’re able to build strong relationships with others, fostering positive feelings all around.”

Looking for ways to lengthen your life and spread good vibrations to others in the world? “Random acts of kindness” can be performed anywhere at any time. There’s even a Random Acts of Kindness Foundation at www.ActsOfKindness.org to help you focus your kindness in ways you haven’t thought of yet. If certain issues in your life block your ability to extend – or receive – kindness, there are remedies that can help you change your life. 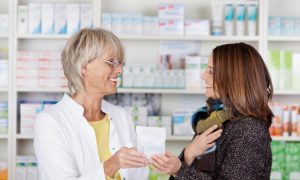 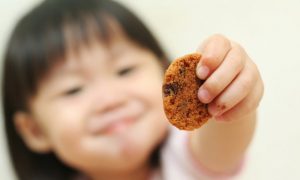 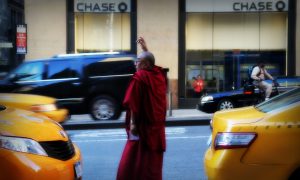 Business & EconomyBy Joseph Mercola
Conscious Capitalism: How to Make the Most of the Kindness in Business
11-13-2015
sharecomments