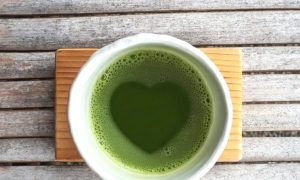 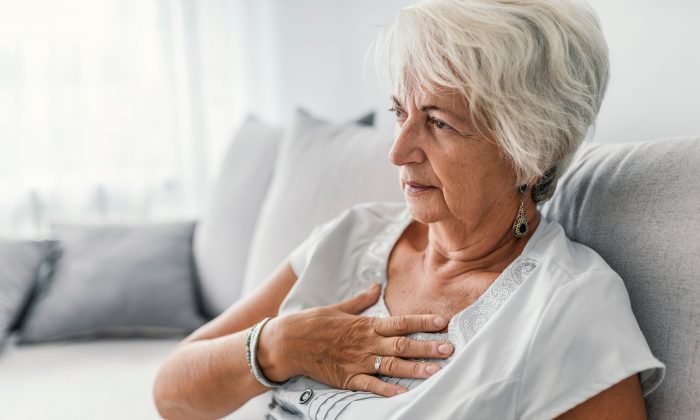 Researchers have found people with mood disorders face an increased likelihood of death after a heart attack, though the reasons are unclear. (Dragana Gordic/Shutterstock)
Life & Tradition

A recently published study suggests that heart attack survivors with chronic mood disorders such as depression may have more of a risk of premature death.

Patients who have experienced a heart attack and show signs of mood disorders have been linked to more extended hospital stays and a worse prognosis compared to those who do not suffer from mood disorders.

Earlier studies have connected chronic mood disorders to a higher risk of death after a heart attack, but there has been no apparent link to whether patients with specific types of emotional distress might have a higher risk for serious complications or premature death. Published in the European Journal of Preventive Cardiology, the study assessed almost 58,000 patients for emotional distress two months after a heart attack, and again at 12 months after the attack. Twenty-one percent of all patients reported persistent psychological problems in both assessments.

Researchers ended up following a majority of the patients for at least four years. The results showed that compared to those who didn’t suffer from any emotional distress, patients who felt depressed or anxious at both assessments were 46 percent more likely to die of cardiovascular causes during the follow-up period. It was also shown that 54 percent were more likely to die from other causes.

Senior study author Erik Olsson of Uppsala University in Sweden said, “Temporary mood swings, if they are not too frequent or dramatic, are a normal part of life.”

“Feeling a little depressed after a heart attack might even be a good thing if it makes you withdraw a bit and get some rest,” Olsson added. “Emotional states help us regulate our behaviors.”

About 15 percent of patients in the study who experienced some symptoms of emotional distress two months after the attack said they no longer had symptoms after one year. These patients showed the same odds of premature death as those who didn’t have any anxiety or depression at either assessment.

“It’s possible that people who reported depression and anxiety at both assessments had a harder time following doctors’ orders for an ideal recovery,” said Olsson.

“Chronic emotional distress makes it harder to adopt the lifestyle changes that improve prognosis after a heart attack. These include quitting smoking, being physically active, eating healthily, reducing stress and taking prescribed medications.”

Olsson noted that emotional distress might not have been directly related to the heart attack in some patients.

“Instead, they might have experienced depression or anxiety due to other risk factors for mood disorders like poverty, limited education or lack of a spouse or job.”

Dr. Robert Carney of Washington University School of Medicine and Barnes-Jewish Hospital in St. Louis, Missouri, who wrote an accompanying editorial, said, “It is also unclear whether treating depression or anxiety could impact outcomes.”

Mat Lecompte is a journalist for BelMarraHealth, where this article was originally published.