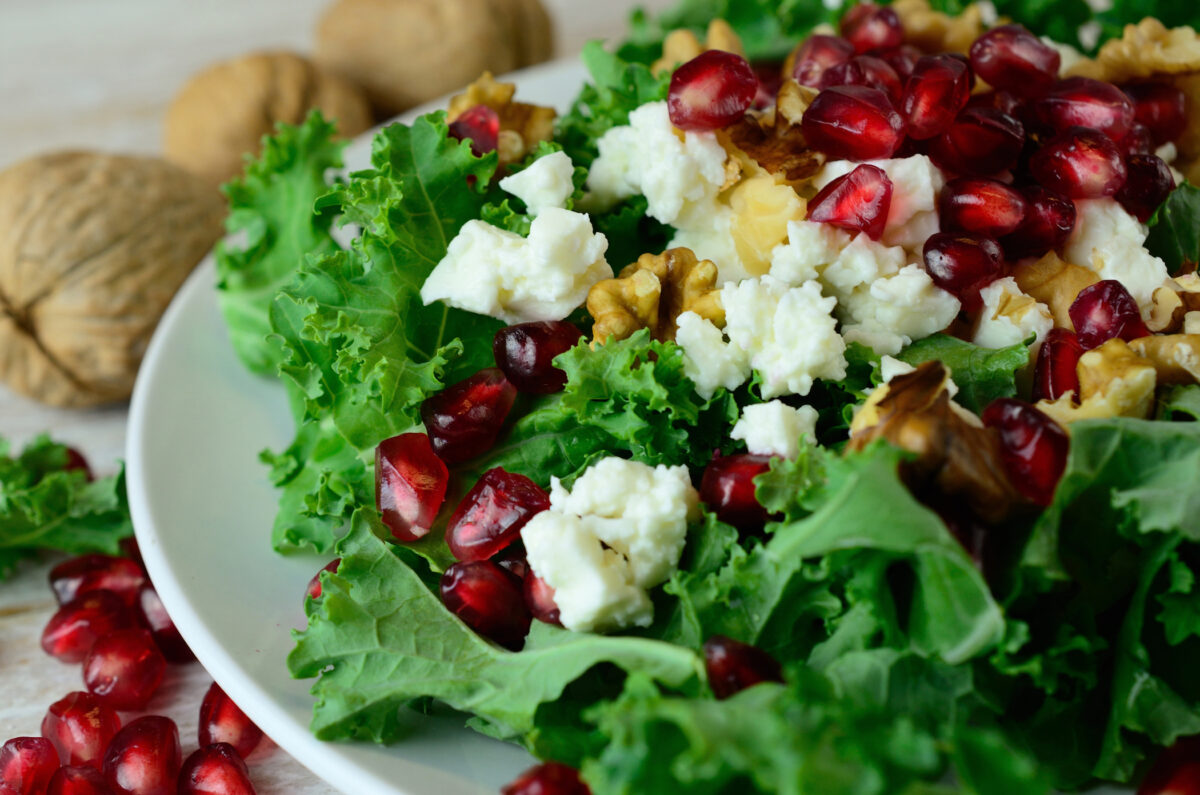 Heart disease, while still the #1 cause of mortality in the developed world, can be prevented and even reversed with nutritional interventions, according to a growing body of scientific research we’re indexing on GreenMedInfo.com

Considering that heart disease is the #1 cause of death in the developed world, anything that can prevent or reduce cardiac mortality, or slow or even reverse the cardiovascular disease process, should be of great interest to health professionals and the general public alike.

Sadly, millions are still unaware of the extensive body of biomedical literature that exists supporting the use of natural compounds for preventing and even reversing heart disease, which we have indexed on GreenMedInfo.com.

Instead, they spend billions of healthcare dollars annually on highly toxic cholesterol-lowering pharmaceuticals such as statin drugs which have known cardiotoxicity, among 300 other proven side effects, simply because their doctors told them to do so. Bad advice is the rule and not the exception here. For instance, after decades of recommending a so-called ‘low dose’ aspirin to prevent heart disease and stroke, the weight of evidence now points to it being a cause of significantly more harm than good: Doctors Reverse Decades Old Aspirin Recommendation: Deadly Risks Outweigh Benefits for Heart Disease & Stroke.

So, with this in mind, let’s look at a small but significant sample of natural, food-based alternatives to these drugs through the lens of the clinical and biomedical literature itself.

Three Natural Substances that Reduce the Risk of Heart-Related Death

Four Natural Compounds Which May Unclog the Arteries

No discussion of preventing cardiac mortality would be complete without discussing things that need to be removed in order to reduce risk, such as: