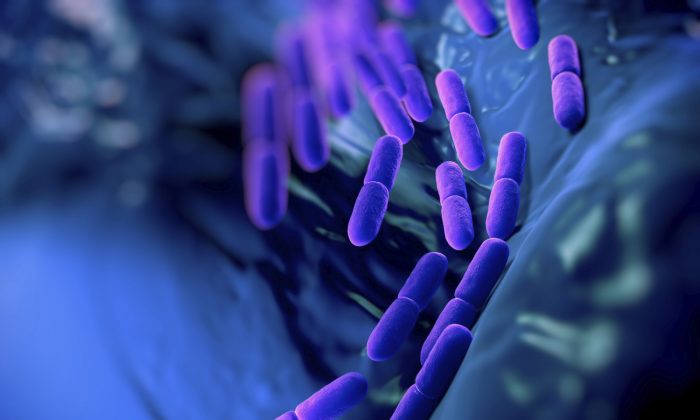 You’ve probably heard the buzz already about the many health benefits of probiotics, a word which literally translates to: pro- “for” + biotics “life” — FOR LIFE.  But did you know that these remarkable commensal microorganisms, which outnumber our bodily cells 10 to 1, and contribute over 95% of our body’s total genetic information, also break down highly toxic manmade chemicals which your body is either incapable, or only partially capable, of defending itself from?

Learn about some of the amazing ways in which ‘good bacteria’ help to detoxify chemicals within our body:

How Probiotics Can Help You Lose Weight and Belly Fat

What Probiotic Should I Take?

While plenty of probiotic pills and liquids exist on the market, and many of which have significant health benefits, it is important to choose one that is either shelf stable, or has been refrigerated from the place of manufacture all the way to the place you are purchasing it from. Moreover, many probiotics are centrifugally extracted or filtered, leaving the nourishing food medium within which it was cultured behind. This is a problem in two ways: 1)  without sustenance, the probiotics are in ‘suspended animation’ and may either die or not properly ‘root’ into your gastrointestinal tract when you take them.  2) the ‘food matrix’ within probiotics are grown provides a protective medium of essential co-factors that help them survive the difficult journey down your gastointestinal tract.

With that said, another option is to consume a traditionally fermented, living probiotic food like sauerkraut, kimchi, or yogurt (focusing on non-cow’s milk varieties, unless you are lucky enough to find a source that has the beta-casein A2 producing cows). There is always goat’s milk which is relatively hypoallergenic.

Finally, the reality is that the probiotics in our bodies and in cultured foods ultimately derive from the soil, where an unimaginably vast reservoir of ‘good bacteria’ reside – assuming your soil is natural and not saturated with petrochemical inputs and other environmental toxicants.  And really fresh, organically produced – preferably biodynamically grown – raw food is an excellent way to continually replenish your probiotic stores. Food is always going to be the best way to support your health, probiotic health included.