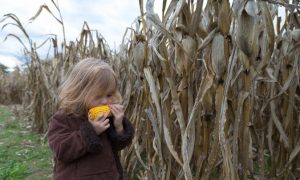 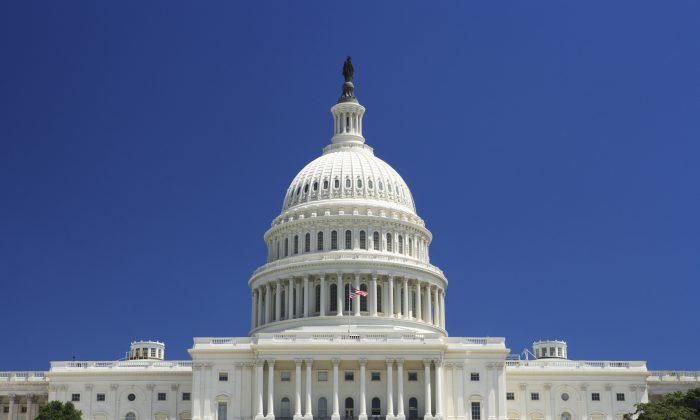 Your Rights Removed for Monsanto’s Benefit

Should genetically engineered (GE) foods be labeled? Yes. In this article, I will lead you through the many why’s of this argument.

As you may have heard, HR 1599, incorrectly named “The Safe and Accurate Food Labeling Act” introduced by Rep. Pompeo with guidance from the Grocery Manufacturers Association (GMA), was passed by the US House of Representatives on July 23, 2015.

The bill is commonly referred to as the “Deny Americans the Right to Know” or DARK Act, as it extends unprecedented protection to Monsanto and other biotechnology companies while decimating state- and consumer rights.

In addition to barring states from creating their own food labeling requirements for genetically modified organisms (GMOs), HR 1599 also preempts any and all state and local regulation of GE crops – increasing corporate control of our food systems.

Adding insult to injury, HR 1599 will allow GMOs to be labeled as “natural,” while forcing the the burden of cost to conventional food providers, requiring a federal certification to be labeled as non-GMO.

HR 1599 clearly flies in the face of polls showing that 94 percent of Americans think GMO labeling should be mandatory, which makes it even more obvious that our political system has become corrupted to the core.

The answer, however, is not to throw our hands up and think nothing that can be done about it. We CAN hold our elected leaders accountable by remembering how they vote on this issue, and we CAN let them know we WILL do so.

The starting point is always to discuss a state’s rights. Anytime the federal government takes away state rights, it is feeding into the hands of accumulated power and corporate influence. We absolutely must demand local food & local democracy for the future of this country.

Gwyneth Paltrow on Capitol Hill to Talk About Food Labeling

House Members Turned on Their Constituents

Not surprisingly, HR 1599 slipped through the House greased with lots of GMA (Grocery Manufacturers Association, aka Junk Food Industry) and biotech money. As reported by Open Secrets, House members who voted to ban GMO labeling received on average three times more money from the agribusiness during the 2014 election cycle than those who voted against it.

“All told, the 230 Republicans and 45 Democrats who voted to pass the bill collectively received over $29.9 million from the agribusiness sector and food and beverage industry during the 2014 cycle, or about $108,900 per member,” Open Secrets reports.

With numbers like those, anti-labeling advocates may be giving a whole new meaning to the term ‘cash crop.'”

Next, the bill will head into the Senate, where a vote could take place as early as September. I cannot encourage you strongly enough to contact your senators and make them understand how important this issue is to you, and indeed the nation as a whole.

You can use the points made in this article as reference. It’s important to have these conversations as many senators have already been misled and misinformed by the GMA and biotech lobbyists.

You can also find your senators’ contact information by calling the Capitol Switchboard at 202-224-3121.

Now is also a great time to increase your impact by meeting your senators in person. The Senate will recess for one month starting on August 10, at which point all senators return to their home states. You can find out where they will be and set up an appointment by calling their district office.

A phone call has greater impact than an email, but a face-to-face meeting is usually the most impactful of all.