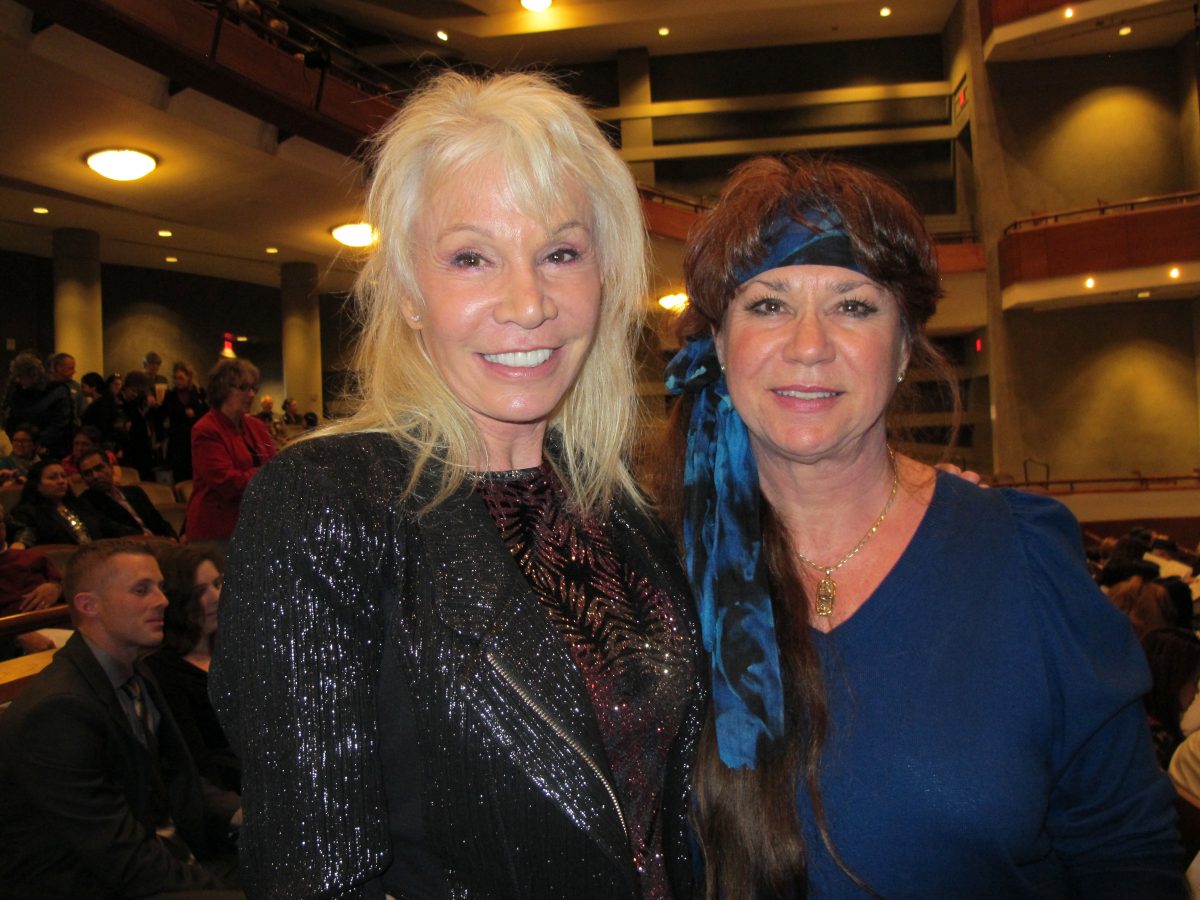 Tanya Pierce and her friend Kathy Shubin experienced the touching beauty of Shen Yun Performing Arts at the Long Center for the Performing Arts in Austin on Dec. 28. (Teresa Luo/Epoch Times)
Shen Yun

AUSTIN, Texas—Tanya Pierce, an author and health expert, and her friend Kathy Shubin experienced the touching beauty of Shen Yun Performing Arts at the Long Center for the Performing Arts in Austin on Dec. 28.

“We love it. We’re amazed at the skill of the dancers, the combination of the grace and strength and beauty,” Ms. Shubin said.

Based in New York, Shen Yun was established in 2006 by artists from around the world to revive 5,000 years of Chinese civilization through music and dance.

A digital backdrop accompanies the classical Chinese dance, showing everything from heavenly scenes to various landscapes of China. For Ms. Pierce the backdrop really presented the divinely inspired aspect of traditional Chinese culture.

“It really made me feel the spiritual connection that is so strong in Chinese culture,” she said.

Ms. Shubin said that she was moved to tears upon seeing one of the scenes of heaven depicted in the performance of The Steadfast Lotus.

“It’s beautiful to see how it’s interwoven with their life and the costumes,” Ms. Shubin said. “There’s just so much beauty and grace.”

Ms. Shubin and Ms. Pierce had read about China and were aware that a performance like Shen Yun, which highlights traditional Chinese culture, was not something allowed under the communist regime.