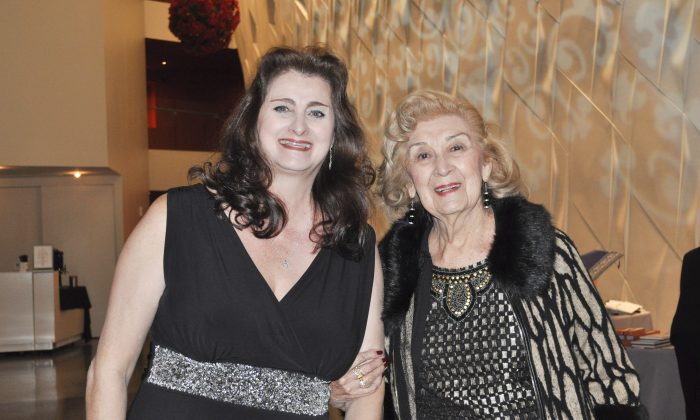 “They were all absolutely unique, beautiful, and colorful. The blending of the colors was the most astonishing, the most invigorating. They were just beautiful, absolutely. And every move, everything was so timed. It’s just perfect to the second. So it was absolutely thrilling to watch it. It was well worth coming back. I told my daughters, ‘Had I known that it was going to be like this, I think I would have double booked it. One yesterday, and one today!’”

“The opening scene, when you see them all sitting there, when the clouds … That was absolutely astonishing. It was just something out of this world. It was just absolutely beautiful. And then that last scene when they’re in the beautiful yellow and white … The last dance had the clouds also. They were all beautiful, outstanding. But that first one just brought tears to my eyes.”