Worthwhile to Travel from Nagoya to Nishinomiya to See Shen Yun 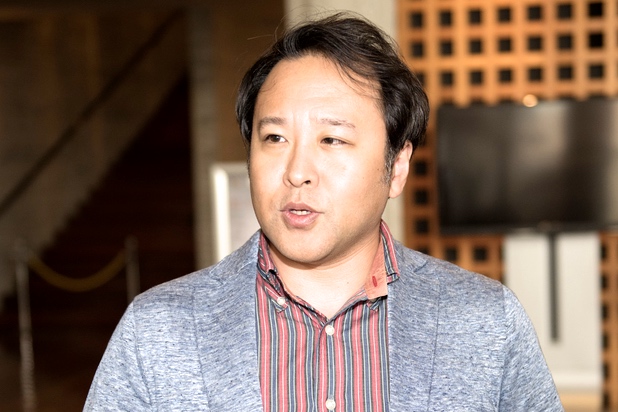 According to Shen Yun’s website, accentuating the beauty of ancient Chinese instruments amidst the grandeur of a Western symphony, the Shen Yun Symphony Orchestra draws on cherished ancient melodies and delightful musical styles to create a brand new, yet wonderfully familiar, experience.

Through the universal languages of music and dance, the New York-based Shen Yun brings 5,000 years of Chinese civilization to life.

When it comes to the program depicting the truth that righteous power eventually triumphs over evil, he noted, “The most touching part is the dance portraying compassion versus evil [The Power of Compassion]. Faced with persecution, Falun Gong practitioners are still steadfast in their belief, and requite injustice with kindness peacefully. Eventually they changed the opposite party’s minds. It made us feel very strong and positive messages.”

“Though I came from afar, I feel it worthwhile to be here, as it is really very wonderful,” Mr. Hidetomo concluded.