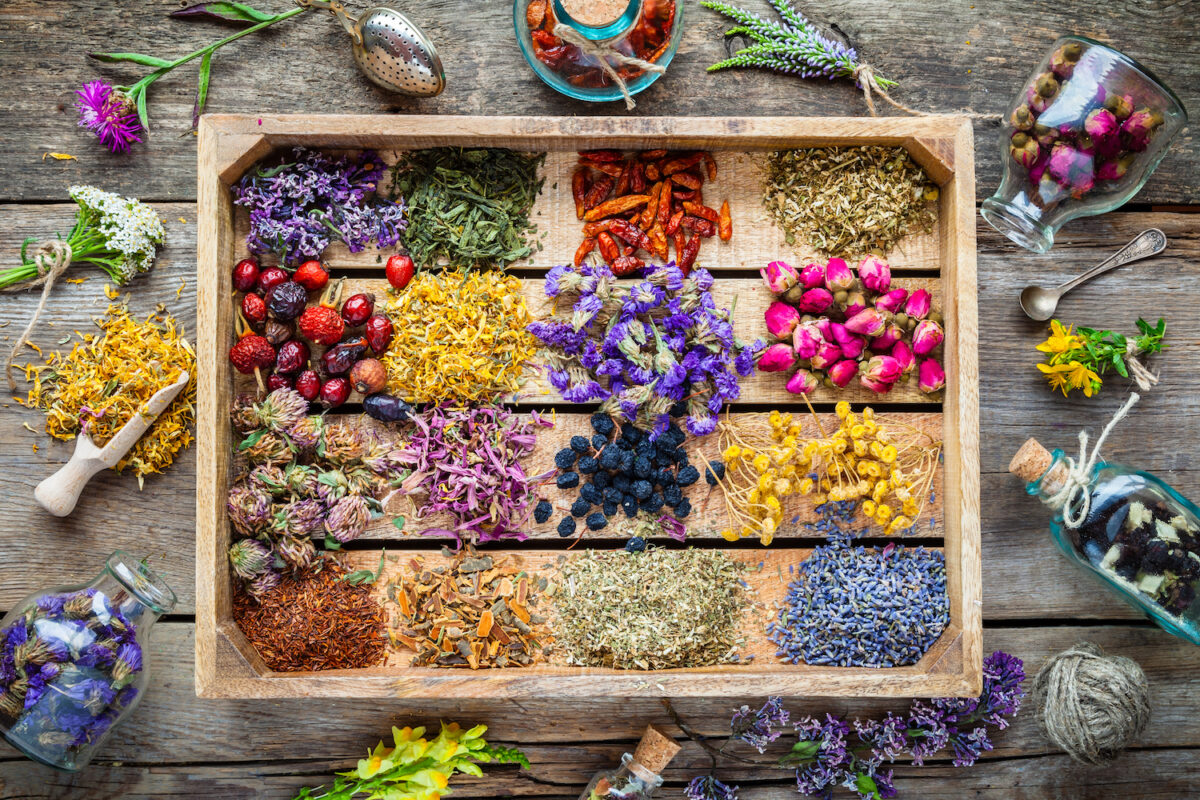 Why the Law Forbids the Medicinal Use of Natural Substances

According to the FDA’s legal definition, a drug is anything that “diagnoses, cures, mitigates, treats, or prevents a disease”

The problem with this definition is that there are numerous substances, as readily available and benign as found on our spice racks, which have been proven by countless millennia of human experience to mitigate, prevent and in some cases cure disease, and which cannot be called drugs according to the FDA.

How can this be? Well, the FDA has assumed for itself Godlike power, requiring that its official approval be obtained before any substance can legally be used in the prevention and treatment of disease.

The FDA’s legal-regulatory control therefore is totalitarian and Napoleonic in construct; what it does not explicitly permit as a medicine is implicitly forbidden.

Historically the FDA has required new drugs undergo expensive and elaborate multi-phased clinical trials, which are out of the grasp of any ordinary interest who might want to demonstrate the efficacy of a non-patentable (and therefore unprofitable) herb, food or spice.

The average out-of-pocket cost for obtaining a new drug approval is 2.6 billion dollars,[1] and therefore an investor putting capital into bringing to market a substance that does not lend itself to market exclusivity and therefore cannot produce a return on investment, is committing economic suicide, if not also breaking the law. The investor actually has a legally-binding fiduciary responsibility to its shareholders to make a profit. And therefore, capital will not flow into any would-be commodity that can be produced or obtained with ease, including most things that grow freely on this Earth.

It is an interesting footnote in history that shortly after the Declaration of Independence, Congress declared that natural substances, e.g. water or salt, were God’s gift to mankind and that therefore products of nature should be limited in their patent protection. While this was a noble declaration, it has actually been used against those whose rights it would protect. It has forced private interests to synthetically alter natural substances — for instance the burgeoning biotech field of recombinant DNA and RNAinterference technology, i.e. genetically modified organisms (GMOs) — for the sole reason that it guarantees them ownership/patent rights.

In fact, a medical system that, due to its corporate structure, legally requires it make a profit threatens to destroy and/or incriminate itself if non-patented, non-profitable natural substances or therapies are employed. It also results in so much collateral damage to those it purports to serve that it could rightly be called a modern form of human sacrifice.

As a result, instead of choosing prospective medicines logically: because they work, are easily accessible, and safe, billions of dollars flow in the exact opposite direction, capitalizing only those substances which are unnatural, and therefore while proprietary are almost invariably unsafe and less effective, and whose access and administration can be intensively controlled.

Has The Attempt To Co-opt Medicine Through the Drug-Based Model Undone Itself?

And yet, there is a silver lining to the story. Due to the fact that our bodies are ultimately constructed from the natural things (food, air and water), and obey very strict natural laws such as the well-known principle of chirality (handedness) – the fact that all amino acids in our body turn a beam of polarized light in the left-handed direction (L-lysine) and sugars to the right-handed direction (D-ribose)– one cannot simply create biologically active, synthetic drugs arbitrarily, as a mistake in handedness (or similar property) could be fatal (this is the lethal problem with ibuprofen). Nature, therefore, still provides an elegant biomolecular architecture of irreproducible intelligence and complexity, from which synthetic analogs are modeled and/or derivatives are spun.

As a result, billions of dollars of drug industry and government money (i.e. tax payer money) flow into finding lead compounds for drug development. Nature is put on the rack, if you will, and her secrets teased from her through innumerable animal and test tube experiments, in order to find compounds that can then be converted into synthetic, patented drugs.

Inadvertently, some of the very same companies and interests which require that natural substances not receive the same drug-approval status as synthetic ones, are funding research that prove basic vitamins, foods and spices are as effective or more effective – and usually much safer – than the drugs they are developing to replace or supplant them.

This means that tens of thousands of studies do exist showing that natural substances may prevent and/or treat disease, at least in the in vitro (test tube) and animal models. These results often confirm traditional uses in Ayurvedic, Chinese and other traditional systems of medicine, and therefore may be compelling enough for individuals or healthcare practitioners to use the information to inform their treatment decisions.

The Case For Curcumin In the Prevention and Treatment of Disease

The government biomedical and life sciences database known as Medline contains over 28 million published study citations, and is accessible to search through engines such as Pubmed.gov. 3.6 million of them contain reference to cancer. 250,000 of them remain after applying the “Complementary Medicine” filter. There are 1,042 topics related to cancer which can be found indexed on the GreenMedInfo.com database, referencing 838 natural substances of potential value.

Turmeric, and particularly its polyphenolic constituent known as curcumin, which gives the spice its golden hue, is one of the most extensively studied natural compounds of all time, with 15,750 references to it on the National Library of Medicine’s bibliographic database known as Medline [as of 9.03.2019]. And yet, despite having been shown to have therapeutic value in over 800 disease states in animal and in vitro studies, it still has not been the subject of extensive human clinical research – for the reasons stated above.

GreenMedInfo.com, an open source natural medicine database, has indexed curcumin’s anti-cancer properties in over 50 cancers, with the top 10 most cancers researched in association with curcumin listed below.

As one can see curcumin holds great promise. It has been repeatedly demonstrated to possess simultaneously both chemoprotective/chemosensitizing and radioprotective/radiosensitizing properties, meaning it is capable of reducing the adverse effects on healthy cells caused by chemotherapy and radiotherapy, as well as enhance the cancer-killing properties of these conventional therapies. It also has an exceptionally high margin of safety, at least an order of magnitude greater than commonly used conventional chemotherapy agents such as 5-fluoruracil.[2] Given these facts curcumin, at the very least, should be considered an ideal candidate for use as an adjuvant in integrative cancer care, and perhaps as a first-line treatment alternative to conventional chemo-agents.