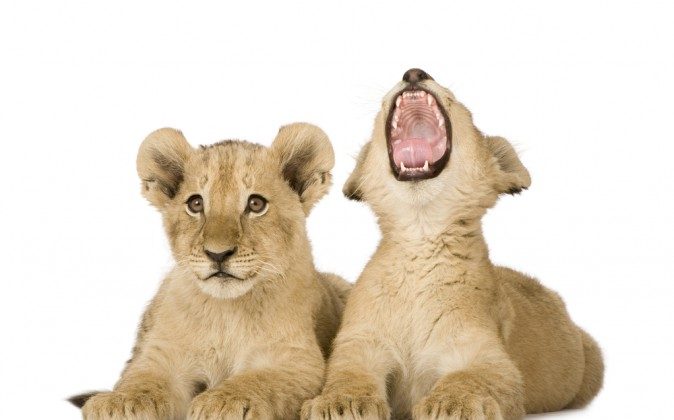 Yawning is usually associated with boredom or being tired, but new research suggests there’s far more to this behavior than meets the eye.

The first clue that yawning serves a much greater purpose?

We do it involuntarily, like breathing, and it starts even before we’re born (as early as 11 weeks after conception).

There are a number of theories out there for why we yawn, but one of the most compelling is being explored by a Princeton University researcher and his colleagues, whose studies suggest yawning performs the important function of cooling your brain.

A study in Animal Behavior explains the hypothesis that “yawning serves as a thermoregulatory mechanism that occurs in response to increases in brain and/or body temperature.

The brain-cooling hypothesis further stipulates that, as ambient temperature increases and approaches (but does not exceed) body temperature, yawning should increase as a consequence.”

Indeed, previous research by Andrew C. Gallup, PhD, now a postdoctoral research associate at Princeton University, and colleagues revealed that frequency of yawns more than doubled among parakeets when their ambient temperature increased.

New research, this time on humans, also showed that more people yawned when it was winter compared to when it was summer (45 percent versus 24 percent, respectively), which supports Gallup’s theory that people should yawn more in cold weather because the cool air you inhale helps regulate your brain temperature.

“Brains are like computers… They operate most efficiently when cool, and physical adaptations have evolved to allow maximum cooling of the brain.”

To put it simply, it’s theorized that the influx of cool air that occurs when you yawn helps cool and increase blood flow in your neck, face, sinuses and head, which together acts like a radiator to cool your brain. Writing in the journal Medical Hypotheses5, Gallup and colleagues suggest this process may also involve your sinuses (the actual function of which is also up for debate):

“The thin posterior wall of the maxillary sinus may flex during yawning, operating like a bellows pump, actively ventilating the sinus system, and thus facilitating brain cooling. Such a powered ventilation system has not previously been described in humans, although an analogous system has been reported in birds.”

This finding is in line with previous research that shows brain temperatures increase when you’re sleep deprived, which may be one reason why exhaustion triggers excessive yawning. Gallup also suggests that excessive yawning may even be a symptom of health conditions that increase brain and/or core temperature, such as central nervous system damage.

Does Yawning Have Social and Cognitive Implications, Too?

Another theory for why we yawn revolves around its social, rather than its physiological, effects. It’s known, for instance, that yawning is contagious among humans, chimps and even dogs, a behavior that is thought to indicate a capacity for empathy. In the journal Frontiers of Neurology and Neuroscience7, it’s suggested that:

Yawning has even been associated with arousal or a change of state, such as going from being alert to sleepy or vice versa, according to Dr. Robert Provine, a neuroscientist at the University of Maryland. For now it’s safe to say there’s much more to be discovered about exactly why virtually all mammals yawn, but in the event you feel you yawn excessively, be aware that it could have physiologic implications. At the very least, it might mean that you could use a good night’s sleep, in which case you can review my 33 sleep aid secrets.

It could also be caused by a vasovagal reaction, which is caused by the action of the vagus nerve (the tenth cranial nerve that runs from your brain stem down to your abdomen) on your blood vessels. This could be a sign of a heart problem and should be checked out by your health care provider. Excessive yawning may also occur before a seizure in people with epilepsy, or prior to the onset of a migraine, so keep this in mind if you suffer from either.

*Image of “lion cubs” via Shutterstock