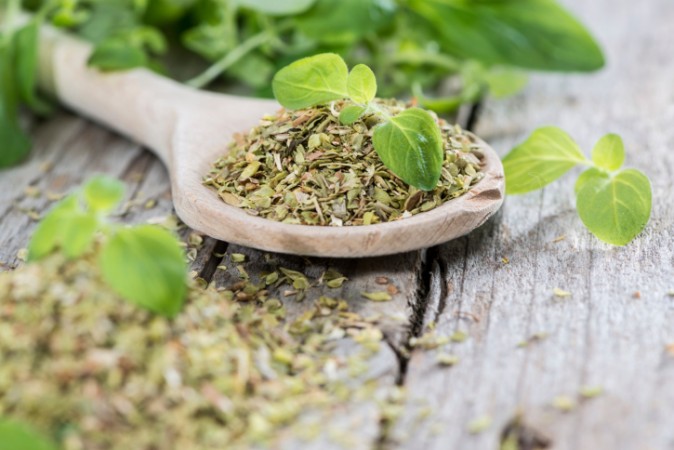 What Are the Health Benefits of Oregano?

BY Joseph Mercola
TIMEDecember 29, 2014
Oregano is a wonderful herb, both to use in your cooking and to use therapeutically as needed. Its name means “mountain joy,” and oregano was revered as a symbol of happiness by the ancient Greeks and Romans.
This is why drawings often depict brides and grooms of the time crowned with a laurel of oregano, which was a widespread tradition. Although oregano is popular in Mediterranean cuisine, in the US, it’s often associated primarily with a pizza spice.

This does this medicinal herb a great disservice, since today we know that oregano contains vitamins A, C, E, and K, as well as fiber, folate, iron, magnesium, vitamin B6, calcium, and potassium. Additionally, oregano, which is sometimes called “wild marjoram” in Europe (and is closely related to the herb sweet marjoram) contains potent phytochemicals that provide potential health benefits.

The Top 5 Health Benefits of Oregano

One active agent in oregano is rosmarinic acid, which is a strong antioxidant that may support immune system health. Oregano has one of the highest antioxidant activity ratings, with 42 times the antioxidant punch of apples. According to one study:

“…intake of herbs [including oregano] may…contribute significantly to the total intake of plant antioxidants, and be an even better source of dietary antioxidants than many other food groups such as fruits, berries, cereals, and vegetables.”

2. Antifungal, Antibacterial, and May Even Kill MRSA

Carvacol and thymol, two phytochemicals in oregano, are powerful antimicrobials. Research has shown essential oils from oregano may kill the foodborne pathogen Listeria and the superbug MRSA (making it a useful addition to hand soaps and disinfectants). According to one of the researchers involved in the MRSA study:

“We have done a few preliminary tests and have found that the essential oil from the oregano kills MRSA at a dilution 1 to 1,000. The tests show that the oil kills MRSA both as a liquid and as a vapor and its antimicrobial activity is not diminished by heating in boiling water.”

Studies have also found essential oils of oregano to be useful against certain Candida species.

Oregano contains beta-caryophyllin (E-BCP), a substance that inhibits inflammation and may also be beneficial for conditions including osteoporosis and arteriosclerosis, as well as metabolic syndrome.

Oregano also has potential anti-viral activity, and a spray containing aromatic essential oils from five plants, including oregano, was found to significantly relieve symptoms “immediately” in those with upper respiratory infections.

If you come down with a cold or the flu, oregano oil can also be useful. Generally, the higher the carvacrol concentration, the more effective it is. Interestingly, oregano encourages sweat production as a mode of detox, and ingesting it may help your body to get rid of unwanted phlegm in your lungs.

Oregano extract has been shown to “lead to growth arrest and cell death in a dose- and time-dependent manner” in colon cancer cells. A phytochemical in oregano, carnosol, has also been “evaluated for anti-cancer property in prostate, breast, skin, leukemia, and colon cancer with promising results.”

In the list below, you can browse through 15 additional conditions that oregano may be useful for…and then learn even more about oregano’s many healthy properties by reading “What is Oregano Good For?“

More Than Flavor: Why Use Oregano in Your Cooking?

Oregano’s warm, aromatic flavor works well with many foods (not just Italian). Try adding it to your salad dressings, vegetables, or eggs, for starters. Beyond this, one of the best uses for oregano in your cooking is adding it to meat prior to cooking, which may help reduce the toxic compounds created during the cooking process.

One study found that adding an antioxidant-rich spice blend that included oregano to meat prior to cooking reduced the level of malondialdehyde (a chemical marker for oxidation) in the meat by 71 percent and levels in participants’ urine by 49 percent. The researchers used a blend of: Cloves, Cinnamon, Oregano, Rosemary, Ginger, Black pepper, Paprika and Garlic powder.

You can easily recreate this simply by mixing the dry spices together and rubbing them onto the meat before you quickly sear it, or add them to your marinade.

Even if you’re not a gardener, oregano is an herb that’s very easy to grow at home, which would give you a virtually free and ongoing fresh supply of this wonderful herb. Better still, oregano is a perennial, which means it will keep coming back year after year (it works well grown in containers, too).

Simply clip what you need and use it fresh, or dry it before use (dried oregano is also found in the popular “herbes de Provence” spice blend). Keep dried oregano in an airtight container in a cool, dark place.

In choosing which one to use in your cooking, Mexican oregano works well in spicy, intensely flavored dishes alongside spices like cumin and chili powder. Mediterranean oregano works well with Italian dishes, fish, lamb, salads, vegetables, and other dishes with more mild flavors.

Oregano Oil Is a Wonderful Addition to Your Natural Medicine Chest

You can use oregano oil in a variety of ways, depending on your health needs:

*Images of “pizza” and “oregano oil” via Shutterstock 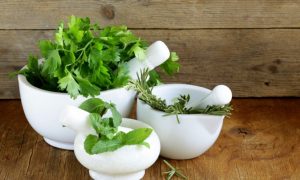 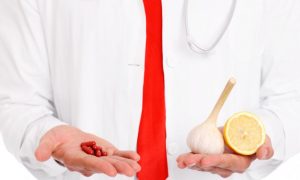 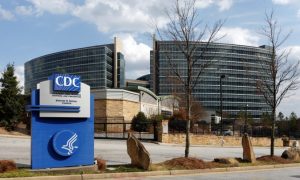