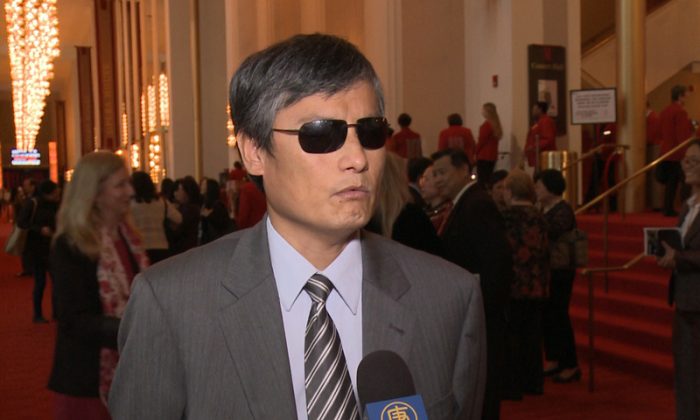 “I was truly touched [by Shen Yun]. On the whole, I could sense both its overwhelming powerfulness and its subtlety.”

“In short, both its magnificent momentum and tenderness are very touching.”

“I am a man who likes Mother Nature. When it comes to the erhu ensemble, [which played “Ancient Melody”], I seemed to vividly feel it transform from a steady flow of stream into overwhelming turbulence, and then return to a state of peaceful water.”

“It perfectly synchronized Mother Nature and humanity. This kind of feeling is really fantastic.”

“The same piece of music can move audiences to tears and make them feel exhilarated, regardless of whether they are Chinese or Westerners.”

“In terms of music, the only difference between [classical] Chinese and Western music may be that the cultural content in Chinese music is destroyed because of its secularization trend in recent years. Pure music has been marginalized increasingly, while low-class music has become more and more popular.”

Editor’s note: Based in New York, Shen Yun’s mission is to revive China’s classical arts and culture, which had been almost destroyed under decades of communist rule.