Watching Shen Yun Is Like ‘Being in a Dream,’ Says Businessman 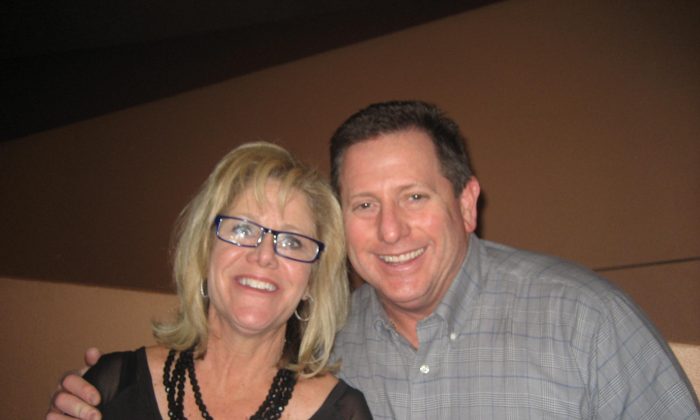 His wife was given tickets to Shen Yun as a birthday gift. During the intermission, he stopped to share his thoughts.

“I’m loving it,” he said. “It’s beautiful. The dance is great; it’s really wonderful. It’s like you are almost dreaming while you’re watching it and enjoying it.”

Shen Yun is a non-profit, New York-based classical Chinese dance and music company that tours the world six months out of the year on its mission to revive traditional Chinese culture.

Shen Yun’s website explains, “Through the universal language of music and dance, Shen Yun weaves a wondrous tapestry of heavenly realms, ancient legends, and modern heroic tales, taking you on a journey through 5,000 years of Chinese culture. Its stunning beauty and tremendous energy leave audiences uplifted and inspired.”

Through a variety of vignettes, audiences are transported through distant ages and lands throughout China to witness ancient myths and legends, heavenly realms, and idyllic, pastoral settings.

The beauty seemed to have engaged Mr. Fann.

He described his feelings while watching the performance as “Very relaxed and it’s like being in a dream.”

A major feature of each piece during the performance is the digital, animated projection that serves as backdrops and gives audiences a context for each dance. Whether it’s the vast, open plains of Mongolia, a lofty Tibetan mountaintop, or a lush, green valley along the Yellow River, they create a vivid setting, “extending the stage and transporting the audience to a world where heaven and earth are one,” according to the company website.

“I like the screen a lot,” he said. “I keep watching it to see all the activity.”