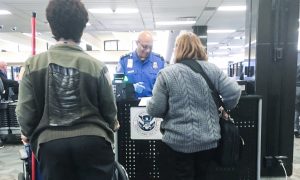 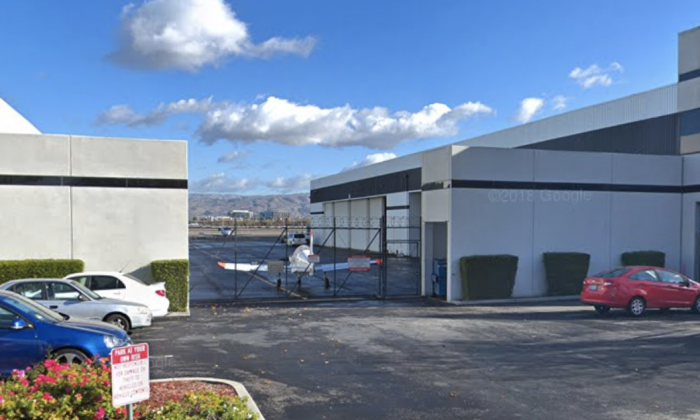 US Government Shutdown Holds Up FAA Approval of Aircraft, Routes

Federal Aviation Administration (FAA) approval of aircraft such as Boeing’s MAX and new routes like Southwest Airline Co.’s Hawaii launch are on hold due to the U.S. government shutdown, delaying commercial operations.

On Jan. 14, Southwest Airlines said its plans to launch service to Hawaii early this year are on hold because the FAA groups that oversee the route authorization process are on furlough.

In a statement, Southwest said it will not announce any timelines for selling or operating flights to Hawaii until it receives the necessary authorization.

A partial U.S. government shutdown over President Donald Trump’s demand for $5.7 billion to build a wall along the U.S.–Mexico border entered its 24th day on Jan. 14.

The partial government shutdown is also affecting the certification program for U.S. business jet maker Gulfstream Aerospace’s new G600 corporate plane, along with other “facets of our business,” a company spokeswoman said on Jan. 14 by email, without providing further details.

Savannah-based Gulfstream, a division of General Dynamics Corp., had previously expected to obtain FAA certification or approval for the G600 by late 2018. The long-range business jet, which can fly nonstop from London to Los Angeles, is expected to enter service this year.

American, with a fleet of around 950 aircraft, said it did not see any impact from the delay on its flight schedule or customers.

Analysts said they did not expect a major impact on large airlines’ capacity as a result of FAA certification delays, but will be awaiting management comments about the effect of a prolonged shutdown on travel and operations during fourth-quarter conference calls.