Unique Sound of Shen Yun Orchestra ‘Really Pulls You In’ 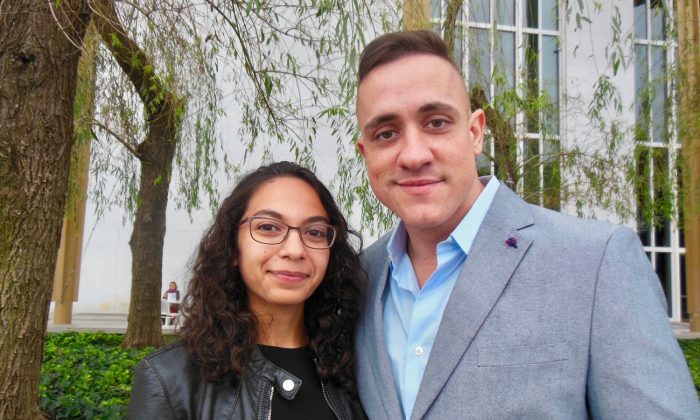 “Certain instruments that are played in [the Shen Yun orchestra]—are not played in any other type of orchestral setting and it’s really nice to hear it. It’s much different, it’s much more soothing.”

“It’s such a unique thing [Eastern and Western instruments combined] that I don’t think I’ve seen something like this anywhere else.”

“The three women in the front playing [erhus]—it’s one of my favorite sounds that’s integrated into the Eastern and Western orchestra music—it just gives such a soft tone to the music, and it really pulls you in.”

“I feel that [the orchestra has] got its own unique sounds, and it really portrays history and the emotion of the Chinese culture and that’s what I really came to see.”