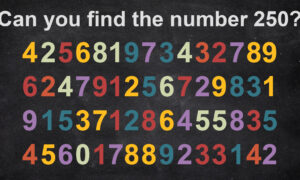 Can You Find the Hidden Number in This Brainteaser Quiz? Test Your Lateral Thinking Skills
0 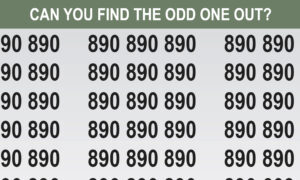 Picture Puzzles: Can You Spot the Odd One Out in Less Than 10 Seconds?
0 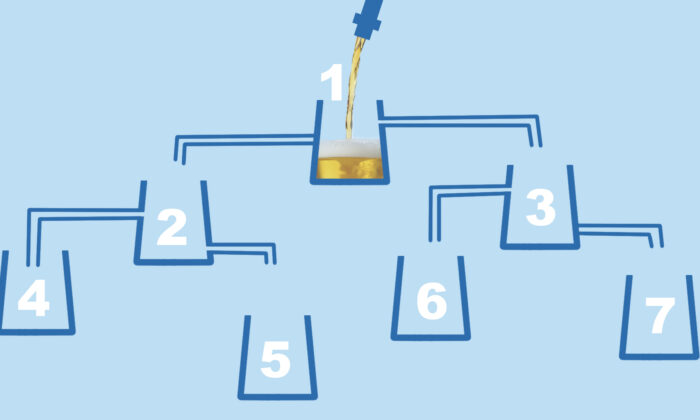 Try This Tricky Logic Puzzle Involving 1 Beer Tap and 7 Glasses: Which Glass Will Be Filled First?

Finally, a way to unite puzzle lovers and beer lovers in one fell swoop! But never fear, this is a strictly teetotal activity, so even the kids can get involved. This is a game of logical deduction.

The puzzle picture below, originally shared on apost, depicts one beer tap and several pipes siphoning the beer into seven different glasses. When the tap is turned on, can you figure out which beer glass will fill up first?

Take a momet to look at the picture and decide for yourself. When you feel confident about your answer, scroll down and see if you were right.

Which Glass Will Fill First?

If you guessed that glass number 4 would be the first to fill up, then give yourself partial credit; you’re on the right track! The true solution, however, involves looking a little closer at the finer details of the picture.

When the beer tap is turned on, the first glass to fill up will be glass number 6!

Take a close look at the entrances to the pipes and you will see that some of them are actually closed off. That’s the detail we’re looking for! In fact, there is no other option for the beer to flow into except glass 6, as all other potential glasses are blocked off somewhere along the line.

In this glass, again the beer will be unable to flow into the right-hand pipe, because that pesky pipe is also closed! So instead, the beer trickles into glass number 6, making it the first to fill to the brim.

If you nailed this tricky brainteaser without our help, congratulations! You are truly an eagle-eyed competitor.

There is some fascinating psychology behind the universal appeal of puzzles.

David Corcoran, science editor for The Times newspaper, believes that when a person is trying to solve a puzzle that requires insight, it really helps to be in a “playful frame of mind.” Playfulness, he explained to NPR, can help you “spot connections or see things in the background that you might not otherwise pick up if you were feeling sober or serious.”

NPR’s own “puzzlemaster,” Will Shortz, believes that broad knowledge may not necessarily be more valuable than common sense when it comes to solving problems.

“Even if you don’t know everything, you can usually figure it out from what makes sense,” he said.

For Corcoran, fun is of the essence. “What puzzles can do, and it almost goes without saying, is they’re fun,” he concluded. “They’re a form of recreation. They’re satisfying to do.”

“You know if you can solve a puzzle,” he added, “you know you’re still pretty much intact.”