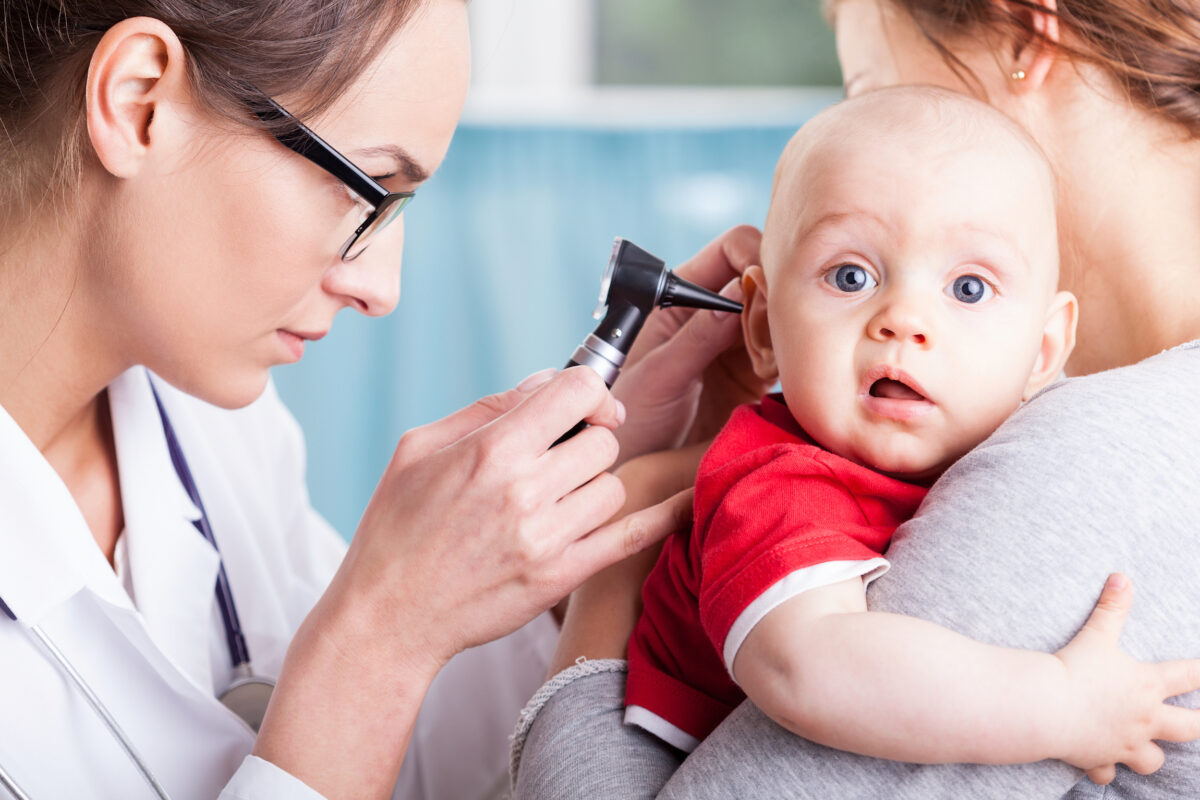 Babies and toddlers who are breastfed suffer from far fewer ear infections than their formula-fed peers. Breast milk contains antibodies that coat the mucosa of the respiratory tract and protect the baby by fighting off harmful bacteria. Breastfeeding exclusively for 6 months, and then continuing to breastfeed alongside solids for as long as possible, will help to minimize the risk of developing ear infections.

Because allergens create inflammation, they can be linked with ear infections. If the Eustachian tube (a connection from the nose to the ear) becomes inflamed, there is a greater likelihood that the tube can lock in fluids that become the perfect breeding ground for bacteria that cause these infections. Therefore, it is important to uncover any food or environmental allergens to try and minimize the occurrence of inflammation. Common food allergens are dairy, wheat, soy, nuts, corn, citrus, beef, and chocolate.

If your child is prone to ear infections, you may want to consider removing dairy from their diet. Because dairy is mucous forming, it can create congestion in the Eustachian tube, creating a prime environment for bacterial infection. Many parents have been able to eliminate chronic ear infections through this one change alone.

When sugar is consumed, it reduces the immune response by inhibiting white blood cell activity. White blood cells are essential because they help to fight off dangerous bacteria and viruses that cause infections. By avoiding or at least limiting the amount of sugar your child eats, you can help to ensure that their immune system is at its strongest. Keep in mind that even natural sugar in the form of juice can be damaging.

To avoid ear infections, it is best to address colds immediately. Since colds often lead to ear infections, it is wise to try and prevent them as well as reducing their severity. Children should eat a high-nutrient diet rich in vitamins C and A, as well as zinc and omega 3s. It is also important to minimize sugar and refined grains and to wash hands frequently.

Numerous studies in the last decade, such as one published in the British Medical Journal, have confirmed that adding a probiotics supplement to a child’s diet can help to reduce the frequency of ear infections [1]. Probiotics are good bacteria that help to boost the immune function of the body. They are very safe and can even be given to infants. You can find probiotics in the refrigerated section of certain stores, and be sure to store them in the fridge, to maintain effectiveness of the product.

If you are feeding baby with a bottle, it is important to remember to always feed them in an upright position. Because of the angle of the Eustachian tube, milk or formula can get lodged in this tube and subsequently lead to ear infections.

Although there is no surefire way to completely avoid the possibility of ear infections, implementing the above strategies can certainly assist in minimizing their occurrence. It is makes sense that if we work with the body’s own defense system and maximize its effectiveness, we can boost its ability to fight off the harmful bacteria that lead to ear infections.

Lisa Roth Collins
Follow
Lisa Roth Collins is a registered holistic nutritionist and also the marketing manager at NaturallySavvy.com, which first published this article.
SHARE
EmailCopyFacebookTweet
You May Also Like 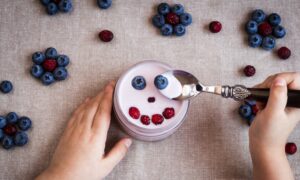 WellnessBy Cathy Margolin
What Are the Best Probiotics for a Healthy Immune System?
12-12-2021
sharecomments 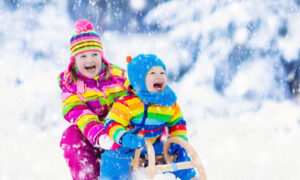