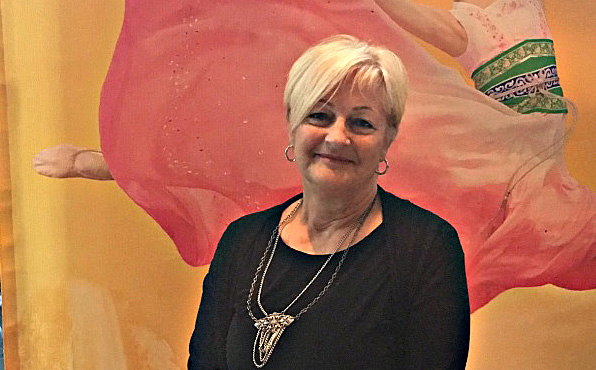 Chris Rollo enjoyed the Shen Yun performance at the Four Seasons Centre for the Performing Arts in Toronto on Jan. 4, 2018. (The Epoch Times)

“I thought it was very interesting. I think that I could see the influence of the [classical Chinese] dance in other dances that we recognize like Russian dancing, Kazakh dancing, ballet, some modern Jazz moves. It was great. It was wonderful.”

“I think it’s amazing to bring that many of people together and have an ensemble….They were in tune with each other as they were, it was quite obvious that they were an ensemble. It was very difficult to actually to pick out the principal dancers. So that was kind of an interesting statement.”

“Thinking in one mind, moving together, always together in one motion almost. It’s amazing.”

“The erhu, it is beautiful…There was one point in the performance were it was playing in the orchestra and it sounded like a human voice. It was amazing.”