Theatergoer Enthuses: Shen Yun Is ‘So visually satisfying to watch’ 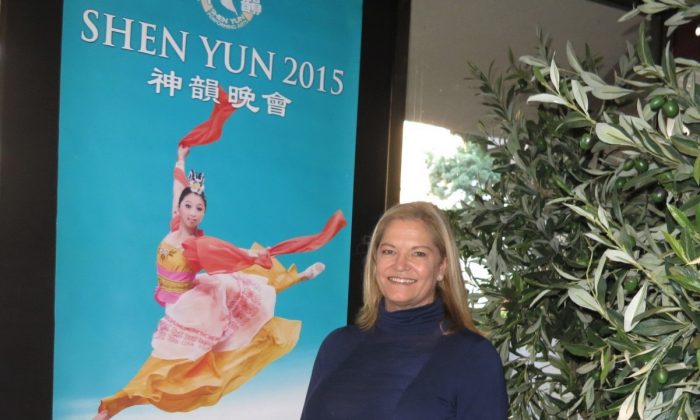 “It was fantastic. My mom wanted to see it for a long time, so as a Christmas gift, we bought tickets to come and see it. It was really amazing. And the live orchestra, too, was just amazing. The costumes were just beautiful.”

“The way that they float with the movement, they’re just really beautiful. I mean, it was just incredible. I’m still kind of taking it in.”

“It was… so visually satisfying to watch.”

“I think that everybody should see it. All ages would really, really enjoy it. So next year, I’m definitely going to bring my niece and nephew. I think they’re going to love it.

“I think with the conflict under the communist regime, not being allowed to practice Dafa. I was not aware of that specific belief, that that was banned, and again, it’s just a reminder that there are people suffering in the world, but they’re still standing up for what they believe [and for] a higher power, and I thought it was educational.”