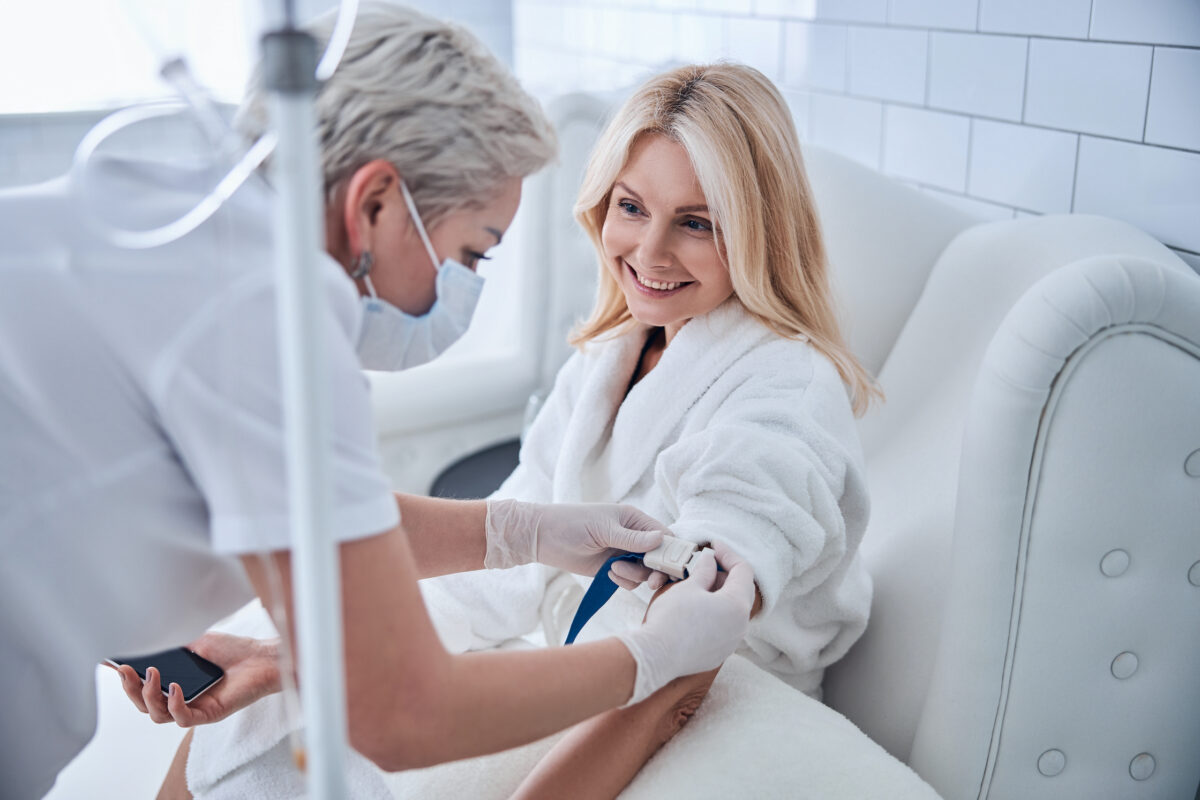 IV nutrient therapy offers a uniquely effective way to get vitamins and nutrients that can be hard to obtain through food and supplements. (YAKOBCHUK VIACHESLAV/Shutterstock)
Nutrition

The Ins and Outs of IV Nutrition Therapy

Getting nutrients through a needle may not sound appealing, but it's a great way to get what you need
BY Ashley Turner TIMEFebruary 9, 2022 PRINT

We live in a nutrient-depleted world. Despite working hard to make health-promoting choices, it’s difficult to achieve optimal levels of the vitamins, minerals, and nutrients our bodies need. Unfortunately, we live in an age of chronic stress, ubiquitous environmental toxins, and nutrient-depleted soil and food. This leads to nagging symptoms and chronic health conditions. Thankfully, intravenous (IV) therapy can offer individualized nutrition that’s administered right into the bloodstream.

Recently, IV therapy has become widely utilized in functional and integrative medicine clinics along with being a topic of conversation within health and wellness circles. In the 1960s, Dr. John Myers understood the importance of utilizing IV administration of vitamins and minerals. He’s well-known for his “Myers cocktail” that offered his patients numerous health benefits. Since that time, variations of the Myers cocktail have been used by many doctors in practice.

Perhaps you’re wondering if you could benefit from IV therapy and what health results you may gain from it. I hope to answer some of these questions for you in this article.

What Is IV Vitamin Infusion Therapy?

Eating a nutrient-dense, anti-inflammatory diet is very helpful for overall health and wellness, right down to the cellular level. We emphasize the healing, medicinal power of food in our practice. When we make poor food choices and consume inflammatory, processed foods, the body can become inflamed and depleted. This hinders the body at the cellular level by starving it of the nutrients it needs to function optimally.

The quality of our foods is greatly affected by the health and vibrance of our soils. In today’s world, modern agricultural methods have ravaged and depleted those soils. Industrial treatments have drastically reduced the vitamin, mineral, and microbial content from the soils. This directly affects the foods we eat, as they don’t have valuable nutrients in the soil to draw upon. The end result is a nutrient-poor crop. Research shows that various vitamins and minerals have been depleted from our soils. There’s also an increasingly widespread use of genetically modified organisms, pesticides, and herbicides in our food supply, which greatly hinder the health of those who consume them.

One way to combat the lack of nutrition in the food system is by taking supplements to boost our nutrient status. While supplements do offer many benefits, sometimes their absorption can be hindered. Various factors, including gut integrity, some chronic illnesses, age, poor quality supplements, and the dosage of the supplements can all affect the body’s ability to absorb nutrients.

Conversely, with IV therapy, there’s no need to be concerned about whether the body is absorbing nutrients. With intravenous administration, the digestive system is avoided, and the nutrients are able to be delivered directly into the bloodstream. This allows for much greater absorption than oral and intramuscular administration. IV nutritional therapy allows for high levels of vitamins and minerals in the blood that will ensure the nutrients are taken in by cells that may be depleted.

There are many therapeutic benefits that come with taking nutrients and compounds intravenously. We like to tailor our IVs to meet the patient’s needs. Whether you’re an athlete wanting to boost performance, someone suffering from autoimmunity or chronic illness, or just someone who wants to fortify your health, IV nutrition therapy has a place in your health care.

IV nutrition therapy can boost energy and immune function, combat autoimmunity and chronic illness, improve metabolism, balance electrolytes, and so much more. The results can range from reduced stress and glowing skin to mental clarity and a better overall feeling of well-being.

There are many different compounds that can be used in IV nutritional therapy and innumerable therapeutic combinations to administer. We wanted to highlight a few here.

Vitamin B12 is a water-soluble vitamin that’s helpful for many aspects of health, including the creation of red blood cells, metabolizing food, maintaining the central nervous system, supporting neurological function, promoting feelings of well-being, reducing anxiety and depression, boosting energy, and supporting immune function. Various forms can be used in IV therapy, including methylcobalamin, hydroxocobalamin, adenosylcobalamin, and cyanocobalamin.

Known as the body’s master antioxidant, glutathione has been shown to reduce reactive oxygen species and other oxidative stress in the body. It also helps to regenerate other antioxidants, vitamin C, and vitamin E. Glutathione is beneficial for a multitude of health concerns, including allergies, asthma, diabetes, cancer, heart disease, Alzheimer’s disease, Parkinson’s disease, chronic fatigue syndrome, irritable bowel syndrome, impaired liver function, and many other chronic conditions. Glutathione is also prized for its anti-aging benefits.

Short for nicotinamide adenine dinucleotide, NAD is derived from vitamin B3, or niacin, and it’s an essential coenzyme we can’t live without. It enables mitochondrial function and maintains cellular repair and resiliency. Low NAD is associated with several conditions, including anxiety, depression, Parkinson’s disease, migraines, fibromyalgia, and many others. Unfortunately, NAD declines with age, so it’s touted for its anti-aging benefits. It also has the profound ability to restore cellular energy, increase energy, and relieve mood disturbances, pain, and even addiction.

Most of our population is deficient in magnesium. It’s used in many IV nutritional therapies, but has been found to be particularly helpful for those with asthma, arrhythmias, and migraines.

ALA is a potent antioxidant that helps to dampen inflammation and oxidative stress. It’s a fatty acid found in mitochondria, the powerhouse of the cell. It has been helpful in conditions such as heart disease, liver disease, diabetes, stroke, and neurological decline.

Silver nanoparticles are useful in fighting various acute and chronic infections. Silver nanoparticles have been found to be antiseptic to more than 650 compounds, including viruses, bacteria, yeast, and parasites. It’s used for those with Lyme disease, chronic fatigue syndrome, fibromyalgia, pharyngitis, urinary tract infections, upper respiratory infections, candida and fungal infections, and cancer. 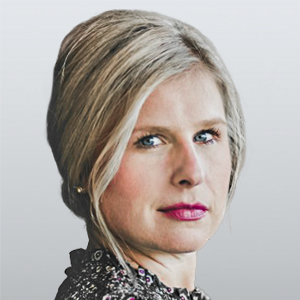