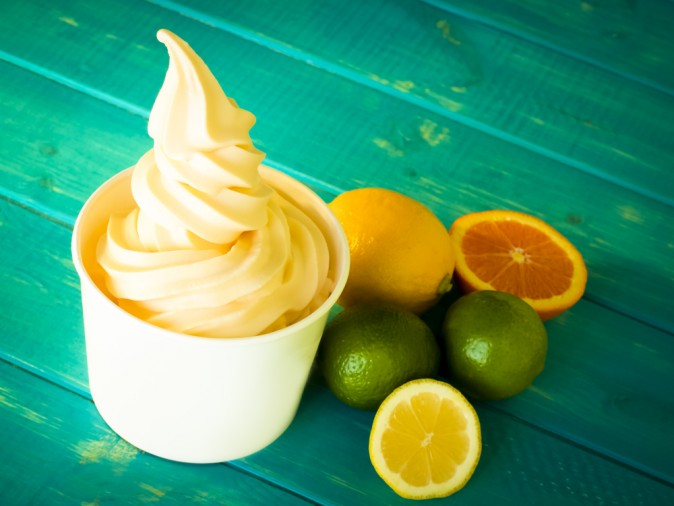 A breakthrough study has revealed for the first time that probiotic bacteria appear to affect gene activity and cellular reactions in the human intestine.

“Consumption of a dairy drink containing three strains of probiotic bacteria was associated with changes in the activity of hundreds of genes, with the changes resembling the effects of certain medicines in the human body, including medicines that positively influence the immune system and those for lowering blood pressure.”

“Probiotics cause a local reaction in the mucosa of the small intestines,” said Prof Michiel Kleerebezem of NIZO food research. “These effects are similar to the effects of components that the pharmaceutical industry applies to medicines, but less strong.”

Probiotics are friendly bacteria that help your body to thrive on multiple levels. In Greek, the term means “for life,” and the myriad of research surrounding these healthful microorganisms suggests that they are, in fact, an integral part of your well-being.

Far from simply helping your body to better digest and assimilate your food (which they do very well), probiotics influence the activity of hundreds of your genes, helping them to express in a positive, disease-fighting manner.

Among the many probiotic effects uncovered by this latest study were changes that positively influence your immune system and help lower blood pressure. In fact, the researchers noted that probiotics lead to changes similar to those sought after by the pharmaceutical industry, yet with probiotics there are no negative side effects whatsoever.

One of the most cutting-edge fields of medicine is epigenetics, which has shown that your lifestyle plays a significant role in how your genes are expressed. The widely accepted dogma that your genes control your health destiny is now being completely uprooted, as your genetic code is not set in stone. Rather it is constantly changing based on factors like your diet and stress levels.

For instance, eating broccoli and other cruciferous vegetables, garlic and onions helps to activate tumor suppressor genes that fight cancer.

Likewise, researchers revealed that drinking a probiotic-rich beverage influenced the activity of hundreds of your genes in a positive manner.

To put it simply, the more dietary and lifestyle habits you engage in that positively influence your genetic expression, the more protection you’ll naturally receive against a host of chronic illnesses.

Epigenetic therapy, which is essentially the curing of disease by epigenetic manipulation, involves changing the instructions to your cells — reactivating desirable genes and deactivating undesirable ones. This emerging field, now in its infancy, may represent the future of medicine.

But you can start to take advantage of it now by incorporating probiotics and other foods into your diet that help support healthful genetic expression.

Did You Know You Can Get Probiotics from Foods?

Probiotic supplements are widely available, and if you choose a high-quality version are very effective in helping to “reseed” your intestinal tract with good bacteria.

Though I rarely recommend taking supplements on a regular basis, a high-quality probiotic is one of my exceptions. In fact, it’s the one supplement recommended to all new patients in my clinic.

That said, way before the invention of the probiotic supplement cultures were benefiting from probiotics by way of cultured, or fermented, foods.

Cultured foods like yogurt, some cheeses, and sauerkraut are good sources of natural, healthy bacteria, provided they are not pasteurized. And fermented foods, such as natto, can give your body the similar benefits of consuming a whole bottle of good bacteria, at a fraction of the cost.

One of the best and least expensive ways to get healthy bacteria through your diet is to obtain raw milk and convert it to kefir, which is really easy to make at home. All you need is one half packet of kefir start granules in a quart of raw milk, which you leave at room temperature overnight. By the time you wake up in the morning you will likely have kefir. If it hasn’t obtained the consistency of yogurt you might want to set it out a bit longer and then store it in the fridge.

A quart of kefir has far more active bacteria than you can possibly purchase in any probiotics supplement, and it is very economical as you can reuse the kefir from the original quart of milk about 10 times before you need to start a new culture pack. Just one starter package of kefir granules can convert about 50 gallons of milk to kefir.

This is a far healthier, and far more economical, way to nourish your body with probiotics than buying any of the commercial probiotic beverages on the market. These typically contain added sugars and are made using pasteurized milk, which I don’t recommend drinking.

Cultured foods should be a regular part of your diet, and if you eat them enough you will keep your digestive tract well supplied with good bacteria. There may still be times when a probiotic supplement is necessary, such as when you stray from your healthy diet and consume excess grains or sugar, if you have to take antibiotics, when traveling to foreign countries or when eating at suspicious restaurants.

I’ve also found that using a high-quality probiotic every 30-60 days will typically help maintain a well-functioning digestive system. But use the supplement as it’s intended — as a “supplement” to, not a replacement for, cultured foods.

The latest research on probiotics’ influence on your genes only serves to further support their role in your overall health.

For instance, beneficial bacteria have a lifelong, powerful effect on your gut’s immune system and your systemic immune system as well. The bacteria play a crucial role in the development and operation of the mucosal immune system in your digestive tract. They also aid in the production of antibodies to pathogens.

Probiotics can even help to normalize your weight. One study found that obese people were able to reduce their abdominal fat by nearly 5 percent, and their subcutaneous fat by over 3 percent, just be drinking a probiotic-rich fermented milk beverage for 12 weeks.

As you can see, probiotics perform a wide variety of functions, which renders them useful and beneficial for a number of health concerns, some of which are still being uncovered. And because adding probiotics to your diet is so easy, by way of cultured foods and/or supplements, it’s one step I highly encourage you to take on your journey to optimal health.