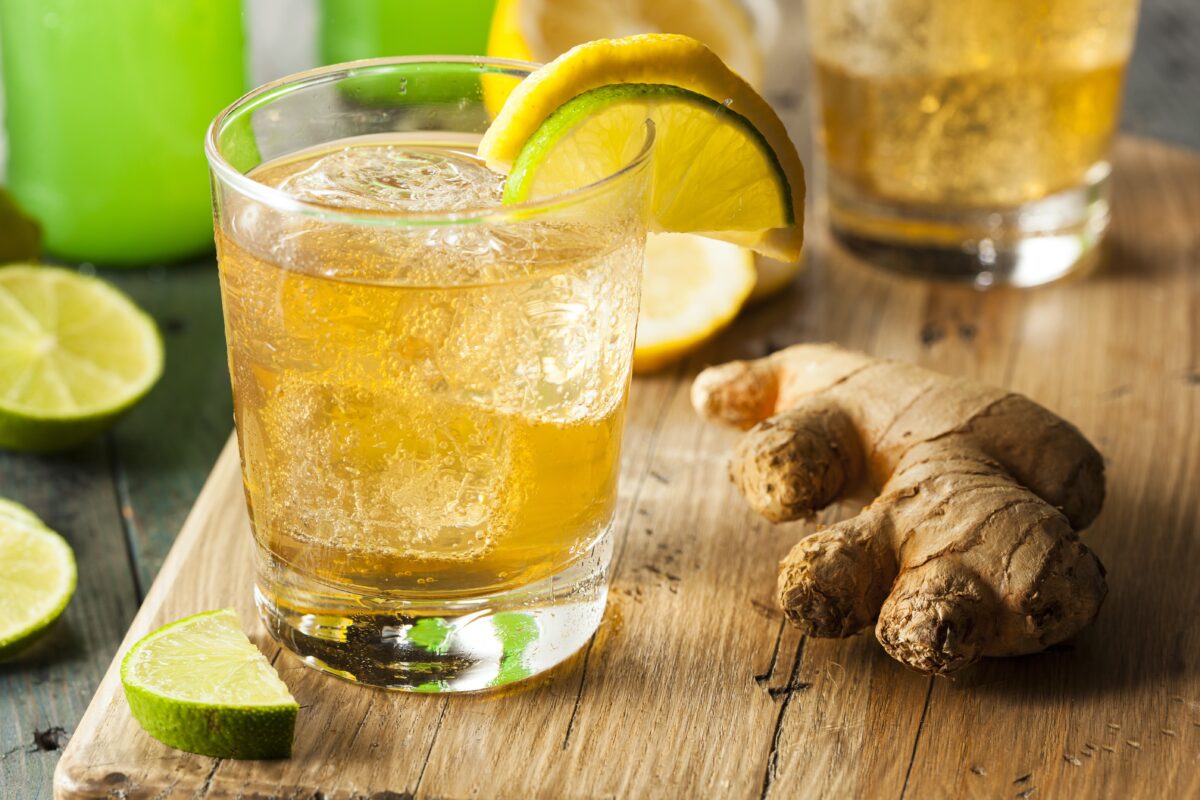 You can make your switchel plain or carbonated for a refreshing and healthy summer drink. (Brent Hofacker/Shutterstock)
Food

Switchel, also called Haymakers Punch, is a refreshing drink that originated in the Caribbean. It is a tasty, slightly effervescent beverage made of water mixed with vinegar, sweetened with molasses, and sometimes lightly flavored with ginger. Honey, brown sugar, or maple syrup are also used in various locally adapted versions.

Switchel made its way from the islands to the American colonies becoming a popular summertime drink by the late 1600’s. Gradually over the next 200 years, “switchy” became the traditional drink of choice to serve to thirsty farmers harvesting hay. This is how it came to be called Haymakers Punch, another popular name.

Vermont has a variation called Haymakers Oat Water that uses oats and molasses. While I’ve never been fond of that particular adaptation, I absolutely love switchel when made with honey, raw apple cider vinegar and ginger! It is the perfect beverage to make if you are out of kombucha or Jun tea and need a beneficial probiotic beverage that can be made quickly. Kombucha and Jun both take about a week.

Switchel can be compared to ginger beer or homemade ginger ale, which uses lemon or lime juice and a starter culture. Switchel uses (raw) vinegar instead of juice and requires no starter making it super simple for first time home brewers.

You most likely have all the ingredients you need to whip up a batch of switchel right now in your pantry!

You won’t believe how thirst-quenching switchel is! No wonder it was the preferred beverage for centuries of those working hard in the summertime heat on a farm.

How we, as a culture, moved away from a healthy and delicious beverage like switchel is beyond me. These old-time drinks are so easy and inexpensive to make! Why have we fallen for artificially colored/flavored, chemical-laden, GMO franken-sweetened sports drinks like Gatorade? This junk has been shown to destroy tooth enamel, contribute to weight problems, excess belly fat and worse!

Switchel Helpful to Those with GERD

A tablespoon of apple cider vinegar (ACV) in a glass of water is an old time reflux remedy for those suffering from GERD. It works far better than antacids, which have the downside of increased heart attack risk (1) and potentially of cancer as well (2).

If you’ve been using the ACV plus water trick to manage GERD symptoms, you simply must try switchel! Drinking switchel provides all the benefits of ACV and water but tastes a whole lot better! In fact, switchel is so tasty that most everyone will love it and enjoy drinking it whether they suffer from acid reflux issues or not.

Just note that while this beverage works well as an acid reflux remedy, ultimately you have to get to the source of the problem that is causing the GERD in the first place. This article on making your own natural reflux remedy includes a discussion of this issue. It also explains how to prevent acid reflux from the get go. This way, you never get to the point of uncomfortable symptoms of endless burping, bloating, burning in the throat, and overall gastric discomfort.

A Word about the Apple Cider Vinegar Used in Switchel

Be sure that the apple cider vinegar you use to make switchel is raw and packaged in glass bottles. ACV is like kombucha. It is acidic and has the potential to leech toxins from a plastic container. To make sure you don’t get a dose of hormone disrupting chemicals with your glass of switchel, stick to ACV packed in glass!

Interested in how to make apple cider vinegar yourself? The linked article gives you the instructions along with plenty of pictures.

*Note that the recipe for switchel below is GAPS friendly as it is made with honey.

This recipe below makes about 1/2 gallon. It can be made, chilled and consumed within a short amount of time. As such, it is a great stand-in for fermented beverages like homemade root beer, probiotic lemonade, and orangina that a couple of days to prepare.

Instructions
Place all ingredients together in a large bowl and mix very well. You can add ice and drink the switchel immediately at this point if you like.

If you prefer a more carbonated beverage, then take this additional step: slowly pour mixture into large glass bottles with wire and ball stoppers and fasten the lids. Alternatively, you can mix up the switchel with cold, sparkling mineral water and get the bubbly right away without bottling.

Leave the sealed bottles on the counter for at least 2-3 days (up to a week or two is fine also if your kitchen is very cool) to add carbonation and then refrigerate. Open in the sink slowly and only when the beverage is very cold to prevent explosions or the switchel foaming out of the bottle and making a mess.

If you used fresh ginger, sieve the switchel as you pour it from the bottle into your glass.

Sip and enjoy either alone or with ice. Refrigerate unused portions in glass containers only.

2.5 Tbl fresh grated ginger may be substituted for the ginger powder.

Switchel is available to buy online if you prefer not to make it yourself. It’s so easy though! You must try making it at least once before deciding to buy.

This article was originally published on thehealthyhomeeconomist.com 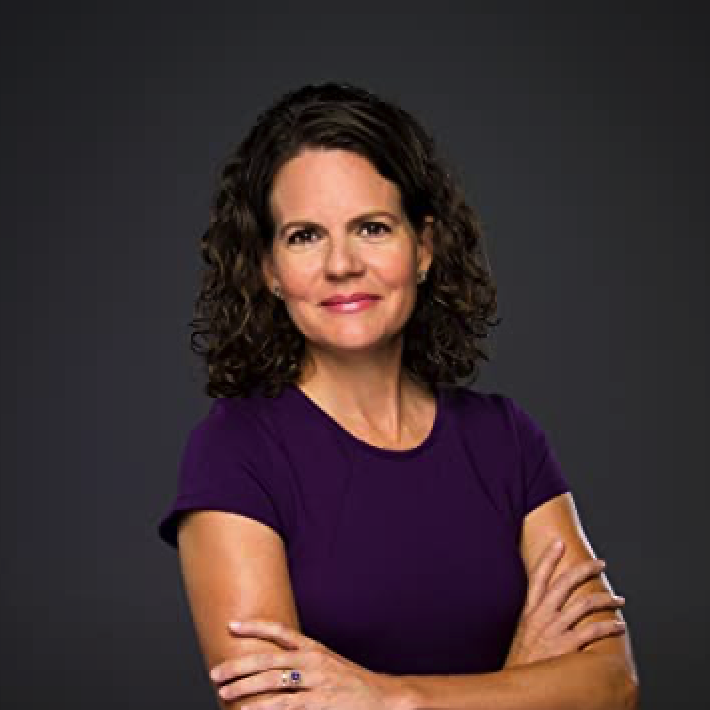 Sarah Pope
Follow
Sarah Pope is the founder of TheHealthyHomeEconomist.com, a blog with the mission to teach families about the effective, practical application of traditional, ancestrally inspired diets and research-based wellness within the setting of the modern household. She is the author of three books: "Get Your Fats Straight, Traditional Remedies for Modern Families", and "Living Green in an Artificial World". Her eBooks "Real Food Fermentation, Ketonomics, and Ancestrally Inspired Dairy-Free Recipes" are available for complimentary download via Healthy Home Plus.
SHARE
Friends Read FreeCopyFacebookTweet
You May Also Like