Surgeon: ‘The whole thing is awe-inspiring’ 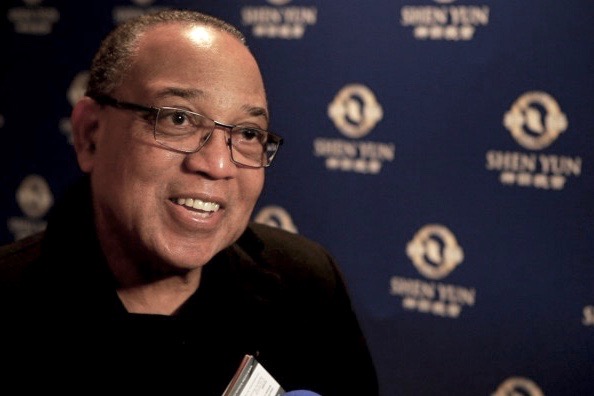 VANCOUVER, Canada—Surgeon Donald Cook is an avid theatregoer; but Shen Yun Performing Arts, which opened at the Queen Elizabeth Theatre on Friday evening, offered something special.

“It’s something very unique and something you should get a chance to see because I go to a lot of productions and I haven’t seen anything so inspiring in a long time,” he said.

Shen Yun’s mission is to revive 5,000 years of traditional Chinese culture, a culture that has been all but lost due to destructive communist policies like the Cultural Revolution. Mr. Cooke was struck by the integrity of the performance as well as the breadth of material.

“It shows that the culture goes back a long way and there is a lot of warmth and trustworthiness within the culture,” he said. “I hope they don’t lose that culture because we need to see that culture and enjoy it.”

Classical Chinese dance is a very comprehensive dance system that has been developed and evolved over thousands of year in China, giving it a historical depth able to convey the essence of the culture.

“The dancers have been inspiring,” said Dr. Cooke. “Some of the dancing depicting Chinese culture has been very enlightening for me.”

With such a broad range of material to draw upon, Shen Yun is able to produce an entirely new performance each year. For this reason audiences return again and again to marvel at the cultural revival taking place through the performing arts.