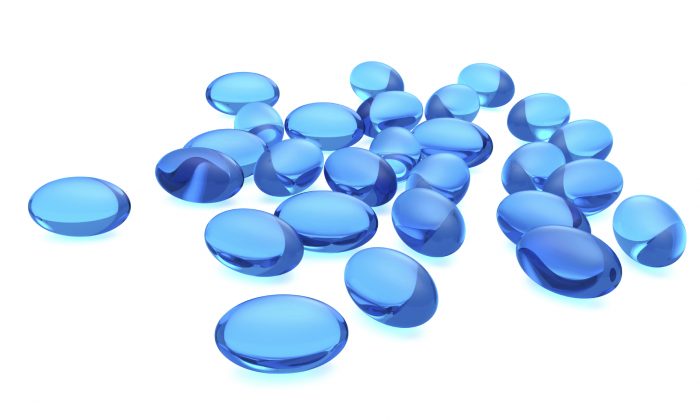 If you are on a statin drug, it’s important to know that they can lower your levels of three key nutrients: vitamin D, vitamin E and co-enzyme Q10. This may result in unwanted side effects, especially the muscle pains which can cause some people to stop taking them.

Vitamin D3 is made in your skin during spring and summer when ultra-violet rays interact with a precursor substance known as 7-dehydrocholesterol. As its name suggests, this is derived from cholesterol and, as statins are designed to reduce your cholesterol production, this precursor may be in short supply so that, even with sun exposure (when the UV index is greater than 3) you may not synthesise sufficient vitamin D to meet your needs. This is a growing recognition that people who are taking a statin are at risk of vitamin D deficiency, one symptom of which is muscle pain – the most common side effect of statin medication.

In a recent study, 134 people who were both intolerant of statins due to muscle pains, and had low vitamin D levels, were given high dose vitamin D supplements to normalise their blood levels. When they were rechallenged with a statin, their muscle pains did not return in most cases. With vitamin D supplements, over 88% tolerated the statin for at least six months, and after two years of continuing vitamin D treatment, 95% still tolerated their statin.

Taking a statin also lower blood levels of fat-soluble vitamin E by as much as 17% and can halve circulating levels of co-enzyme Q10 within two to four weeks.

Taking a statin also lower blood levels of fat-soluble vitamin E by as much as 17%  and can halve circulating levels of co-enzyme Q10 within two to four weeks.  These are both important antioxidants which protect ‘bad’ LDL-cholesterol from oxidation to help protect against hardening and furring up of the arteries. Co-enzyme Q10 is vital for energy production in cells – especially muscle cells. Co-enzyme Q10 deficiency may also contribute to statin-associated muscle pains. Taking co-enzyme Q10 supplements also has the potential to decrease muscle pain associated with statin therapy, and to reverse early muscle weakness and fatigue.

Taking co-enzyme Q10 does not affect the cholesterol-lowering action of statin drugs.