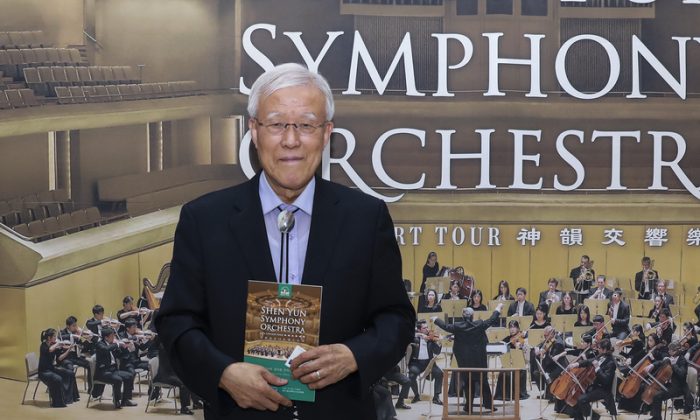 “[Shen Yun] can promote harmony among human beings, and connect the world perfectly.”

“The new things [new musical sounds] performed by Shen Yun are very touching, and can make us feel happy. It brings us a whole new feeling.”

“The [original] compositions are very solemn and beautiful.”

“As there is a big distinction between Eastern or Western arts, it would be very hard to integrate them. I think [Shen Yun] has devoted a great deal of effort to it.”

“The world is in chaos with a lot of disputes, but music is something in common. [Shen Yun] can contribute to the easing of emotional confrontation and isolation, and further promote harmony between people.”