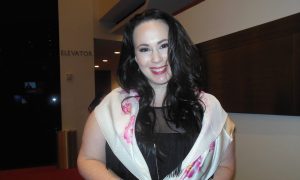 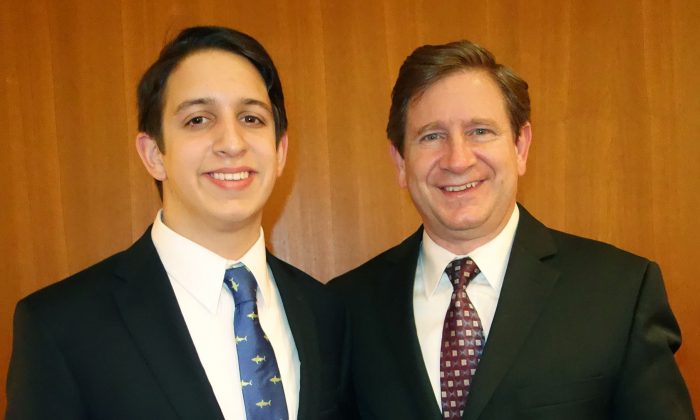 ‘So much history’ in Shen Yun

“It’s very beautiful,” Mr. Weber said of Shen Yun. “The costumes are really cool and the culture is so ancient. We are having fun learning it.”

It was funny and I enjoyed the surprises.
— Michael Weber, investment advisor, Houston
Father and son both enjoyed the Fable of the Magic Brush.

“It was funny and I enjoyed the surprises,” said Mr. Weber.

According to the story, a young painter befriends a maiden and defends her from a band of ruffians. In gratitude, she gives him a magical brush that can transform anything it paints into reality. But the same ruffians steal the brush. He makes a clever plan to defeat them.

“It looks like it’s always about good against evil. No matter what culture and what time period. That’s what I have seen tonight,” said Mr. Weber.