‘So Much Beauty’ in Shen Yun 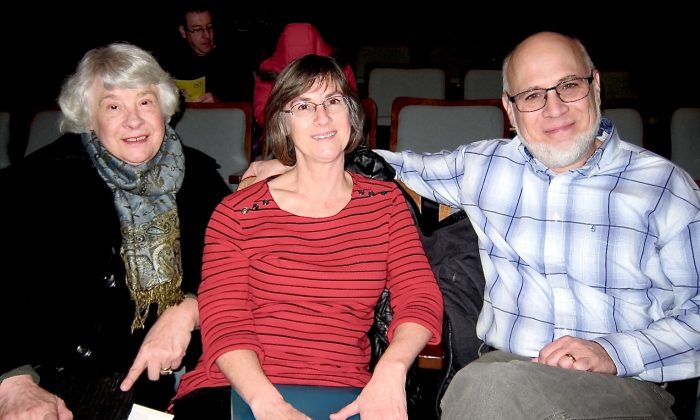 GRAND RAPIDS, Mich.—Wilma Huyser, now 80, didn’t know quite how to reconcile the beauty she saw onstage during Shen Yun Performing Arts’s presentation and the China she knew years ago—a year after the Tiananmen Square events. The communist party was firmly in control.

In that dance a young couple is persecuted by the communist forces for their spiritual beliefs. It surprised Ms. Huyser to hear that persecution is still so much a part of China today. “I thought that had changed significantly … [but] there still is a lot of control of the Communist Party and of freedoms, religious freedoms,” she said.

The company’s productions present values and principles long cherished in China, but which have been nearly destroyed under years of communist rule. These values include a belief in the divine which are interwoven into storylines expressed through classical Chinese dance.

The depiction of spirituality itself surprised Ms. Huyser for although she and her husband met young people in China who were searching for more meaning in life, she never sensed the “rich recognition of the creator” that she saw in the historical presentation by Shen Yun.

The spirituality resonated with Ms. Huyser, who still works as a social worker in refugee resettlement. “I think in today’s world the spiritual recognition of the divine is sort of lacking,” she shared.

But that’s not true of her, she said.