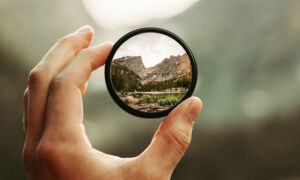 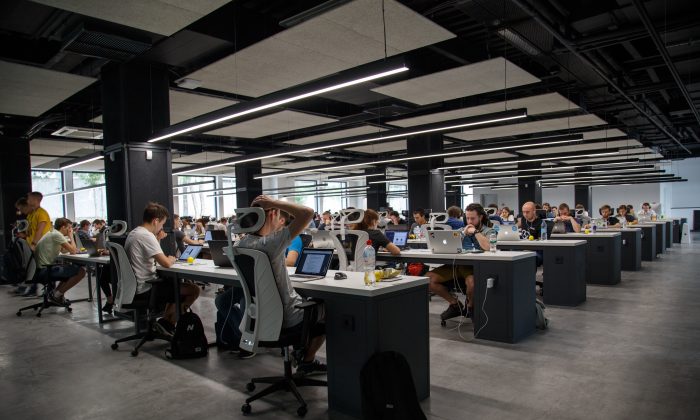 Sitting all day can be very unhealthy, but sit-stand desks offer an alternative that researchers have found can work. (Alex Kotliarskyi/Unsplash)
Treatments and Techniques

Researchers who studied 146 National Health Services employees found that after a year of using sit-stand desks, in combination with a coaching program, workers’ sitting time was cut by more than an hour a day. Furthermore, sit-stand desk users had improvements in job performance, job engagement, and recovery from occupational fatigue.

“Simply replacing some sitting time each day with standing may be beneficial in lots of different ways for health and may be cost-saving for the employer,” Dr. Charlotte Edwardson, the study’s lead author, told Reuters Health in an email.

Sitting all day at a desk has been linked with health problems such as type 2 diabetes, heart disease, and earlier death, the authors wrote in the BMJ.

For the study, they randomly assigned 77 people to participate in the so-called SMArT Work intervention, in which workers receive a height adjustable workstation, along with instructions for using it, a goal-setting booklet, a self-monitoring, and prompt tool, and coaching sessions. The remaining 69 volunteers continued to work at traditional nonadjustable workstations.

Sitting time was measured using a device worn on the thigh at the start of the study and again after three months, six months and 12 months. Participants also answered questionnaires about job performance, work engagement, state of mood, and quality of life.

No differences were seen for sick days, however.

The pattern of improvement over time suggests that this approach may produce the sustained reductions in sitting beyond 12 months that are essential for public health gain, Dr. Cindy Gray at the University of Glasgow wrote in an accompanying editorial.

However, Gray noted, at 12 months the participants were still sitting for more than six to eight hours per day, on average, which is still an unhealthy level.

A limitation of the study, the authors acknowledge, is that it was conducted in a single organization.

Still, the authors write, this type of intervention—combining an environmental change with additional strategies such as education, self-monitoring, and brief coaching—deserves further research.