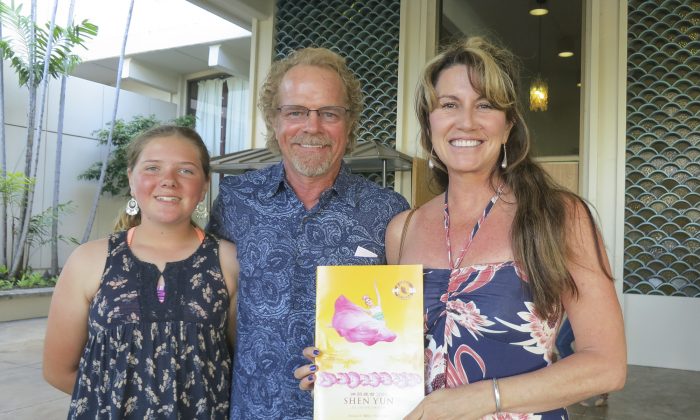 “I feel grateful that these ancient dances are being brought to people. I think it’s very beautiful that a lost culture of Chinese is being revived.”

“I felt that [Shen Yun’s mission] is much needed right now. I feel like it’s a movement to awaken people to the true heritage of China.”

“[The tenor] was amazing. He gave me chills through my whole body. And I could tell the erhu—it was healing music. It was very healing. I feel a lot of energy from the music because I write songs and sing.”

“[I felt] joyful, but at the same time nostalgic, like something that was lost being remembered [while listening to the music].”

“The dancers, they did the stories [through their story dances]. They didn’t have to sing—they were the story.”

“I think [Shen Yun tells] the truth, that there are human rights violations happening in China for people who want to follow a meditation, a religion, a certain way to worship God.”