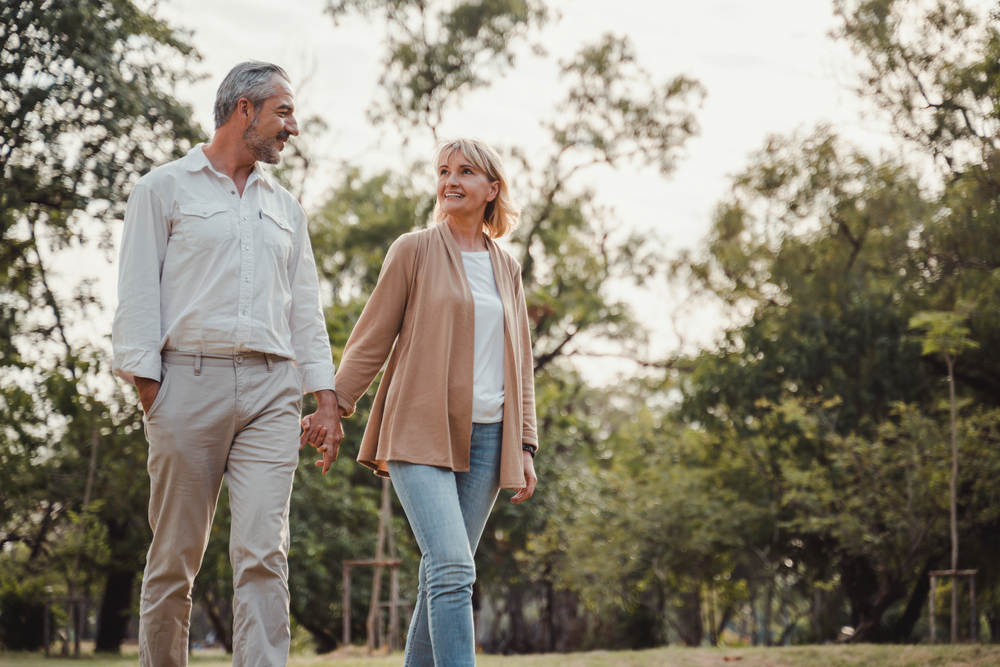 Those aching joints. The pain can stem from several causes. But in some cases, you may be able to improve your condition simply by changing some habits.

The human body is a wonder to behold, but pain can make it tedious, debilitating, and sometimes unbearable.

About a quarter of adults suffer from arthritis—a catch-all term describing aching hands, knees, or other sore joints. However, the underlying cause of arthritis can vary.

The most common cause is called osteoarthritis. This is a condition where tissue in the joint actually wears out. The soft, spongy cartilage that makes for smooth, friction-free movement can erode over time, resulting in pain and stiffness.

Prevalence of arthritis increases with age, but it’s far more common among adults with other chronic health issues, such as cardiovascular disease, diabetes, or obesity.

Since the 1940s, arthritis rates have doubled, and scientists aren’t exactly sure why. Extended life expectancy and the rise in chronic health issues in recent decades explain some contributing factors, but not all.

One reason for the increase may be a decline in physical activity. Joints can wear out, but it may be due to underuse rather than overuse. In the modern world, joints just don’t see the same mileage they did in generations gone by. According to statistics from the U.S. Centers for Disease Control (CDC), people who get the recommended dose of daily exercise are less likely to suffer from arthritis.

It may seem counter-intuitive, because you’re less likely to want to exercise if your joints hurt. However, experts say that movement matters, as regular physical activity can reduce pain and improve joint function.

“Movement is not the enemy,” says Kelby Kaplan, a physical therapist and assistant professor of physical therapy at Nova Southeastern University in Ft. Lauderdale, Florida. “Many people stop all activity or greatly limit their activity in the presence of joint pain. However, performing motions (or even partial motions) and activities that are not painful will help prevent joint stiffness and promote joint lubrication.”

Conversely, not moving an affected joint enough will lead to stiffness, which can ultimately lead to more pain.

While incidents of arthritis commonly increase with age, Kaplan says it doesn’t have to.

“Pain is not a normal response or expected with aging,” she said. “Don’t assume that your advancing age should come with joint pain. You don’t just have to ‘live with it” because you think you are of an age where you should have arthritis or pain.

“I advise all my patients that motion is lotion,” says Enriquez. “Movement is the best thing for joint pain. The more that patients remain inactive, the more they will have pain. Studies have unanimously shown walking can significantly improve knee pain in those with arthritis.”

However, instead of opting for movement, most arthritis sufferers turn to pills, particularly non-steroidal anti-inflammatory drugs or NSAIDs. These over-the-counter pills, which include Motrin and Ibuprofen are popular because they temporarily relieve the pain and inflammation of aching joints. But while these drugs may provide a brief break from the pain, they don’t fix the issue, and may lead to other problems.

“These medications are not benign and can cause side effects and have interactions with other medications. Commonly they can cause an increase in blood pressure and injure the kidneys especially if one already has high blood pressure or kidney issues and if one is dehydrated,” Enriquez said. “Even a small amount of NSAIDS can cause gastric or stomach problems, such as heartburn but overuse can even lead to bleeding in the stomach.

For a long-term strategy to reduce pain, consider the benefits of slimming down. The more you weigh, the heavier the burden your joints have to carry. Enriquez says for some patients, losing weight is an integral part of treatment.

“Many patients do not realize how much being overweight can worsen joint pain,” she said. “Not only does excess weight put more stress on the joints, but obesity can worsen inflammation, which in turn worsens joint inflammation and pain.”

It’s clear that movement helps joint pain, but the key is finding the right movement.  Aim for low-impact, joint-friendly exercise like water aerobics, walking, or yoga.

Dr. Donald Kasitinon, MD, an assistant professor at UT Southwestern Medical Center who specializes in treating musculoskeletal and sports injuries, says to first focus on stretching, range of motion, and then move on to progressive strength training.

Exercise is just part of the pain-free picture. Kasitinon also recommends that patients avoid other habits that impact joints.

“Avoid substances that can be bad for joint health such as smoking. Make time to focus on your mental health that can also affect joint pain,” Kasitinon said.

The wrong type of movement can damage joints too. Another cause of joint pain is called bursitis– a condition where the fluid filled bursa sacs that cushion joints become inflamed and sore from too much stress and strain. Likewise, tendinitis is when the tendons connected to a joint become inflamed from being pushed too hard.

“It’s very important to warm up the joint with gentle non-impact exercises that bring blood flow to the joints and tendons,” Singh said. “Doing some gentle dynamic stretching will take stress off the joints and get the tendons and ligaments ready for activities.”

Another cause for joint pain is called gout, a disease caused by high levels of uric acid in the blood which then crystalizes in the affected joint, causing redness, swelling, and significant pain.

Gout can affect anyone, but men are far more likely to get it because they tend to have higher levels of uric acid. Contributing factors include obesity, high blood pressure, congestive heart failure, diabetes, and kidney disease.

Diet plays a big role in the development of gout. Those who have a more acidic diet (high in meat and alcohol) are more likely to develop the condition.

Gout is one type of joint pain that is most commonly associated with diet, but Singh cautions all his patients to watch what they eat. Inflamed tissues are already painful, no matter the cause. Inflammatory foods just add fuel to the flame.

“Eat less inflammatory foods such as simple sugars, and soft drinks. Practice an anti-inflammatory diet of whole foods and fiber such as fruits and vegetables, and consider anti-inflammatory supplements like curcumin, and omega 3 fish oil,” Singh said.