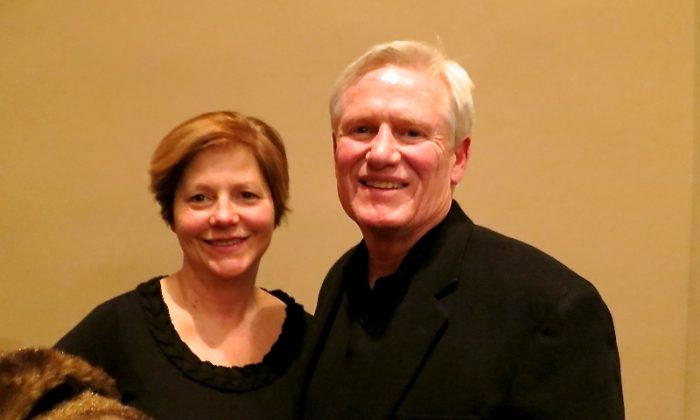 Mr. Hayden was referring to the opening night of Shen Yun Performing Arts in Evansville at the Aiken Theatre at The Centre on Jan. 28. Shen Yun will perform there again on Jan. 29.

He also felt that the Chinese “express their happiness even more” than Westerners do. But that similarities exist as well, in that “valuing human life is the main thing that we seem to share.”

Mr. Hayden recommends Shen Yun to others: “It was very outstanding, and I’m glad that we were able to make it.”

With reporting by Stacy Tang and Cat Rooney