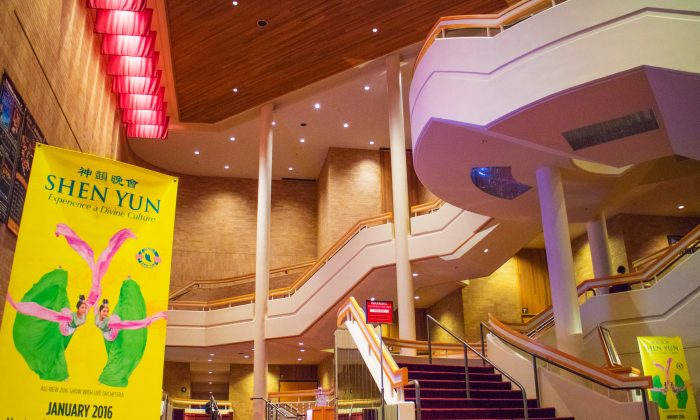 BOISE, Idaho—Met by an eager audience at Boise’s Morrison Center, Shen Yun Performing Arts made its first ever appearance in Idaho on January 19.

“It’s a visual feast, it really is,” said retired therapist Mary Love Challenger. “Almost too difficult to describe because it’s so beautiful.”

“The colors are so rich, and the stories that are told are illustrated so beautifully,” added Michelle Tae, who attended the performance with Ms. Challenger. “It’s really, really wonderful.”

Ms. Tae, a Buddhist chaplain and mindfulness teacher at Mindfulness Center Idaho, was especially touched by the “richness of the dancing.”

“The moves are so beautiful and skilled,” she said.

Ms. Tae said she found wonder in the performance’s portrayal of the Buddha, she was pleased to experience the divinely inspired Chinese culture.

Ms. Challenger noted her surprise at finding out that Shen Yun cannot actually be seen in China today. She said she was struck by the fact that meditating can get people into serious trouble in today’s China—referring to the persecution of Falun Gong, a spiritual practice based on gentle exercises and the principles of truthfulness, compassion, and tolerance.

“I thought that part was in the past,” she said.