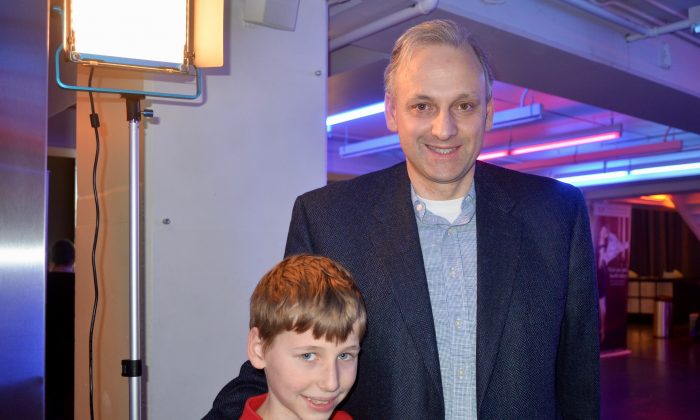 “There was huge amount of energy. … It seems really to come very much from the heart. The performances I thought were really very inspired.”

“[The] singer, that was very beautiful.”

“It came out very strongly, I thought. … Everything seem very inspired as they were dancing and performing. But the music especially. The singer, I don’t understand her words of Chinese, but obviously I was reading the translation, and it really did come out. You could really tell that she’s very much singing from her heart.”