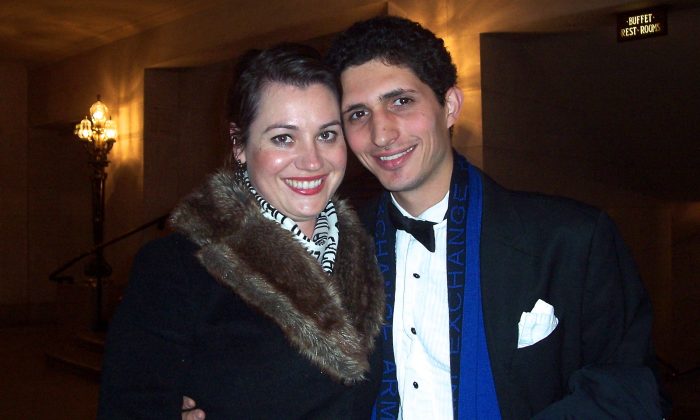 Ms. Barnes said New York-based Shen Yun displayed a sense of overwhelming beauty, but with tradition and humor mixed in.

For Ms. Barnes and Mr. Pezzaniti, the traditional culture and ancient stories were new, and they appreciated being able to experience it through art.

“A lot of people don’t understand that art actually does have a bigger influence than most people believe,” Mr. Pezzaniti said. “Because with art, you can say more than what someone can say with words. And to me, that lasts longer, and that’s something I think needs to be strived for more.”