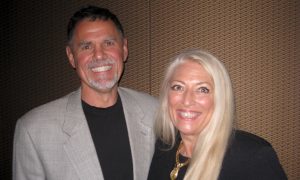 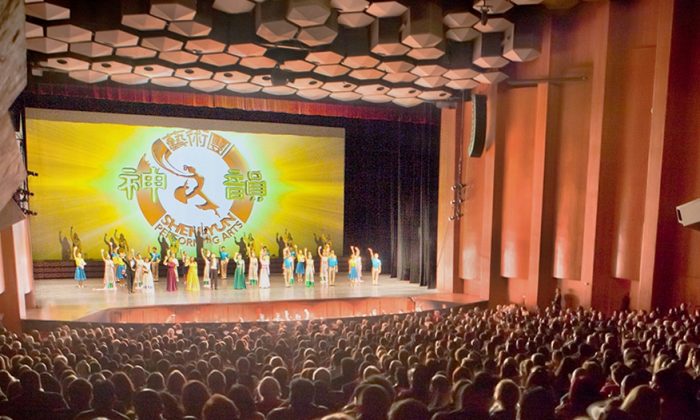 Shen Yun Will Bring a Bit of Heaven to Columbus

“It was probably one of the most beautiful nights of my life!” said Diane Lietz. She had just seen a performance by Shen Yun Performing Arts on its Midwest tour, and this same performance is coming to Columbus—returning, actually, for its fifth season in Ohio’s capital. Running a very short time—only March 11-12—the traditional Chinese music and dance company comes back to the historic Ohio Theater.

Ms. Lietz, a retired teacher, was among others attending the Appleton, Wisconsin, performance who felt that that Shen Yun is heavenly—in a literal sense.

Shen Yun’s website clarifies the impetus behind the performances: “Throughout history almost every culture looked toward the divine for inspiration. Art was meant to uplift, bringing joy to both the people who created and experienced it. It is this principle that drives Shen Yun performers and their art.”

Through classical Chinese dance, an orchestra combining both Western and Eastern instruments, award-winning vocalists, and the visual arts of costuming and projected backdrops, the company aims to revitalize 5,000 years of divinely-inspired culture.

Clinical psychologist Clifford Stephens was deeply moved by the spirituality he saw in the dances that tell of ancient legends or that depict stories of current times.

He saw a message of hope “to seek reconciliation, healing, [and] to avoid vengeance. It was beautiful—the last scene when God comes down. I thought it was truly uplifting!”

In addition to dances that tell stories, some of the 20 or so short dances are folk or ethnic dances from the more than 50 ethnicities in China.

“Their ability to perform bel canto [singing] while retaining perfect Chinese diction is unparalleled,” according to Shen Yun’s website.

“I need to say that the soloists were above and beyond. They really got me,” said Ms. Schroeder.

Projected behind the singers are the lyrics, both in Chinese and English, and some of these songs show humankind’s longing for the divine.

Summing up the experience, Ms. Lietz said “It was inspirational!”

“The people who are part of [Shen Yun] are doing it for a reason, for their fellow man,” she said.