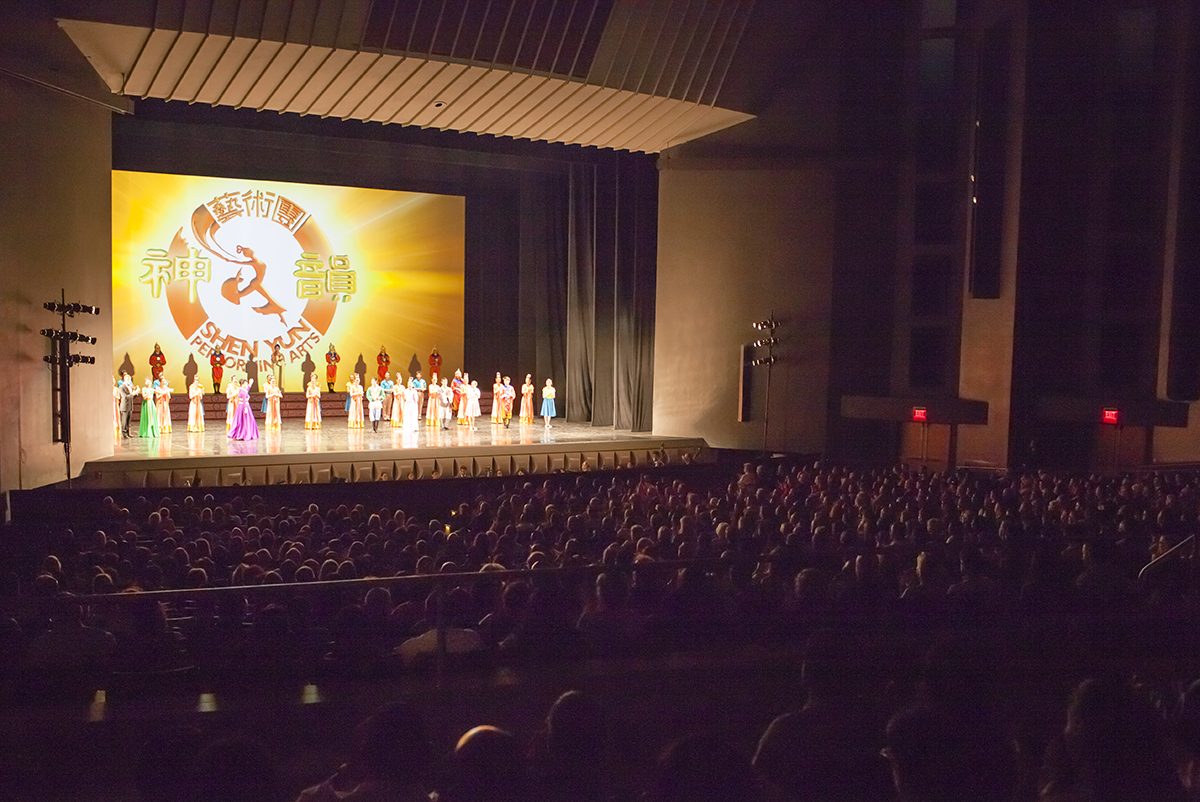 Shen Yun Welcomed Back to Texas

SAN ANTONIO, Texas—Shen Yun Performing Arts, which started its 2014 World Tour in Houston, Texas, on Dec. 23, 2013, returned to the Lone Star State, this time to San Antonio, with performances May 3–6.

“It was very colorful and very interesting. I really enjoyed it,” Ms. FitzSimon said. She watched Shen Yun’s opening performance at San Antonio’s Lila Cockrell Theatre on May 3.

“It was the first time I have ever seen anything like that, so I think the educational value was very helpful. It exposes something that we have not seen before,” she said.

Based in New York, Shen Yun was formed by a group of leading classical Chinese artists with a mission to revive China’s divinely inspired culture, according to the company’s website.

Tony Austin, a director with the public transit system who also saw the performance on May 3, said he loved Shen Yun.

“The storyline is really, truly fascinating, especially since it does a lot of Chinese history,” Mr. Austin said.

With reporting by Wu Xianglian and Omid Ghoreishi