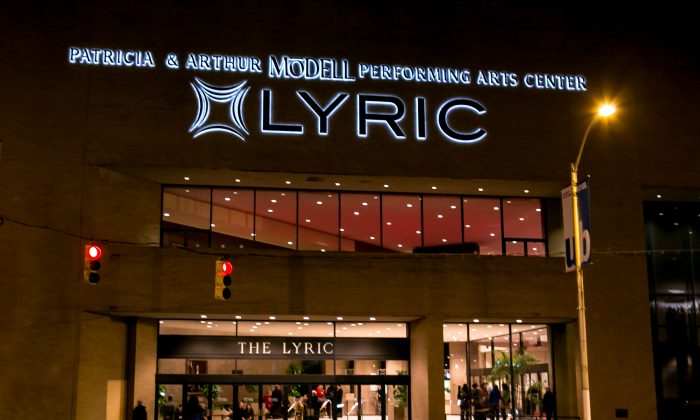 BALTIMORE, Maryland—The arrival of Shen Yun Performing Arts at Baltimore’s Lyric Theater brought expressions of delight to Bernie Muth and his wife, who saw the performance on Saturday, Jan. 18.

Mr. Muth said he thought soprano Pi-ju Huang was fantastic. Ms. Huang, who has been performing with Shen Yun Performing Arts since 2008, has sung leading roles in more than ten operas to high acclaim.

Mr. Muth’s companion said the artistry was phenomenal, and especially noted that the show cannot be seen in China today. She said, “It’s so important to preserve this, and I’m so grateful that it has been preserved. I think that the young girl who portrayed the daughter was just so expressive—she’s excellent.”

The young girl she was referring to portrayed the daughter in The Steadfast Lotus, a contemporary tale. The tale depicts scenes that often take place in today’s communist China, where Chinese families are torn apart, and members must endure tribulations in search of loved ones.

For the couple, the performance really brought to mind the fact that tremendous strife still exists today. It also reminded them of the importance in trying to preserve the culture, she said.

With reporting by Sally Sun