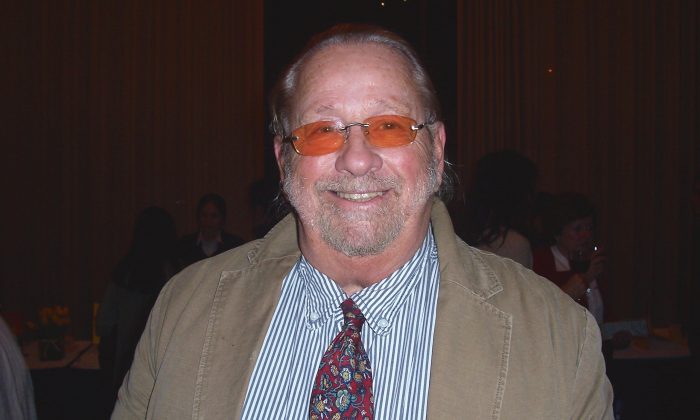 SACRAMENTO, Calif.—Psychiatrist Bob Franklin is a tremendous fan of the performing arts and longtime theater-goer. Art connects, Mr. Franklin explained, and what Shen Yun Performing Arts’ performers communicated to him was a full experience, both internally and externally.

“This kind of show can only uplift a person. I’m so happy my wife brought me here,” Mr. Franklin said of the birthday outing at the Sacramento Community Center Theater on Jan. 12.

“The thing I like about the show is that it brings out tremendous amount of feeling. Spiritual feelings, excitement. It made me feel energized,” Mr. Franklin said.

Several factors went into this, he explained. “Number one, as an audience we tend to identify with the dancers, internally, even if we can’t dance. And the power of the movements, the grace and costumes, they combine to complete a full experience, [an] internal experience.”

And secondly, it was a visually entertaining and stimulating to the senses. The performance was a melding of 5,000 years of history, original compositions played by an orchestra blending East and West, original choreography and classical Chinese dance, and an animated back drop. Mr. Franklin said he enjoyed the total effect of it, as it improved his spirit.

He particularly enjoyed the depictions of heaven and the image of a Buddha in one dance; the spirituality of the traditional Chinese culture resonating with his own spirit.

It was a performance Mr. Franklin thought everyone should take the opportunity to see.

“I wish [the producer] prosperity and … drive to create these performances. I think everyone gains from them,” Mr. Franklin said.