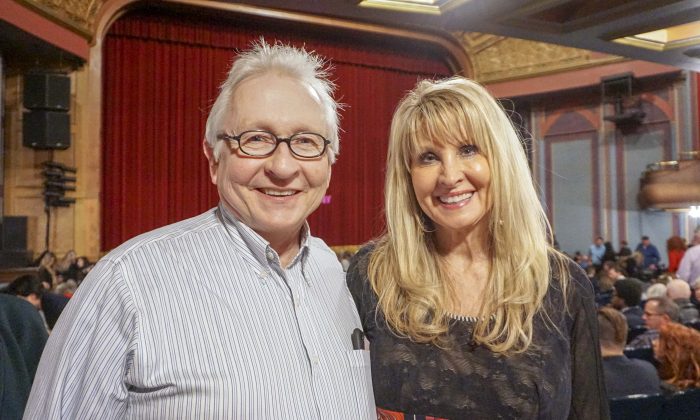 “I especially liked the sleeve dance. That was probably the most inspirational to me. And there was another one about the monkey against the warlock. That was very exciting because of the use of multimedia combined with all the dance.”

“I think it’s very inspirational. I did not know that … it [would] help draw people’s attention to the communist regime in China and would help make us aware of that. … The brutal communist regime and the bad things that they do to people is not over although we don’t hear so much anymore about it.”

“I also see a spiritual aspect of trying to turn people’s hearts back to God.”