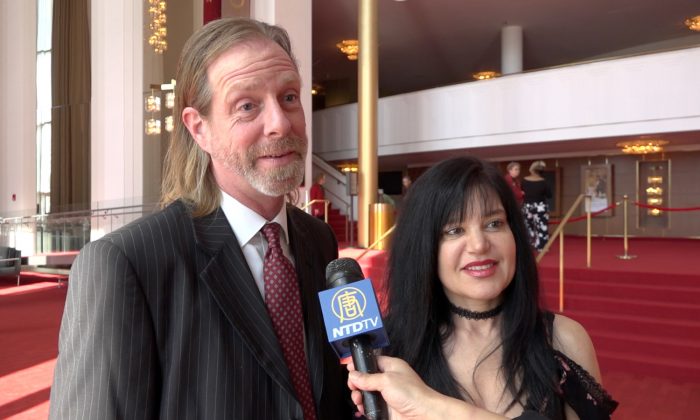 “I have been wanting to see Shen Yun for years, and finally, we made it happen. This was a gift, … and it was amazing—learning about the history and learning about what we were going to see.”

“I loved how the hosts explained each segment and what everything meant before we even feasted our eyes on the incredible dance, and it was amazing.”

“It was perfection. It was incredible. The instrumentation and the dance and the choreography and the timing—we paid so much attention to detail during the whole performance. … It doesn’t matter where your eyes went or where your ears went, it was like every moment was incredible and amazing.”

“[The live orchestra] just bought so much to the production as a whole—love it!”