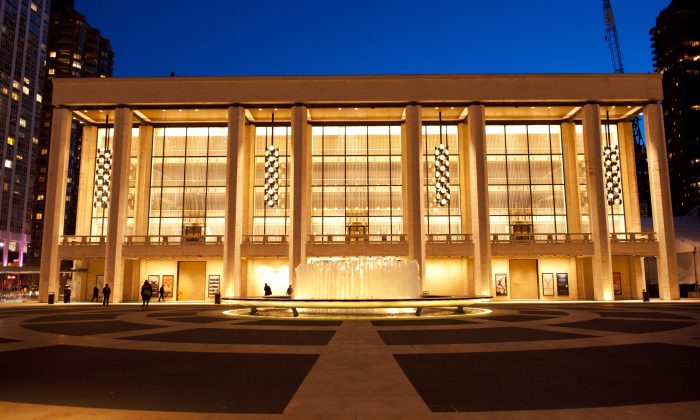 NEW YORK—Dr. Adel Ibrahim knew nothing about Shen Yun Performing Arts when his wife made the decision to get them tickets. But the effect the show had on Dr. Ibrahim had him wanting to “see it again and again and again,” and to share the experience.

“I would bring my kids. I have two daughters and a son in college, and I would bring them to see the show,” Dr. Ibrahim said.

New York-based Shen Yun was an introduction to traditional Chinese culture and art for Dr. Ibrahim. The classical Chinese dance—famously expressive and equally rigorous—was elegant and perfect, he said.

What made the performance so perfect was that each part included a story, he said.

“It touched the life of people,” Dr. Ibrahim said. “It touched your heart … it touched me.”

It especially illuminated the struggle between good and evil, and how good will always win in the end, he said.

The performances are new each year, and often include several story-based dances. For instance, the beloved epic “Journey to the West” often makes an appearance in Shen Yun’s program. This year’s program also included a popular story from Chinese culture with many variations, “The Lady of the Moon.”

There are also classical Chinese dance pieces that depict dynasties and concepts from traditional Chinese culture, and folk and ethnic dances that cover China’s many minority groups.

The uplifting scenes reinforced Dr. Ibrahim’s understanding of doing good, and that following what you believe in will help you succeed.

He summed up the experience: “Everything was perfect.”