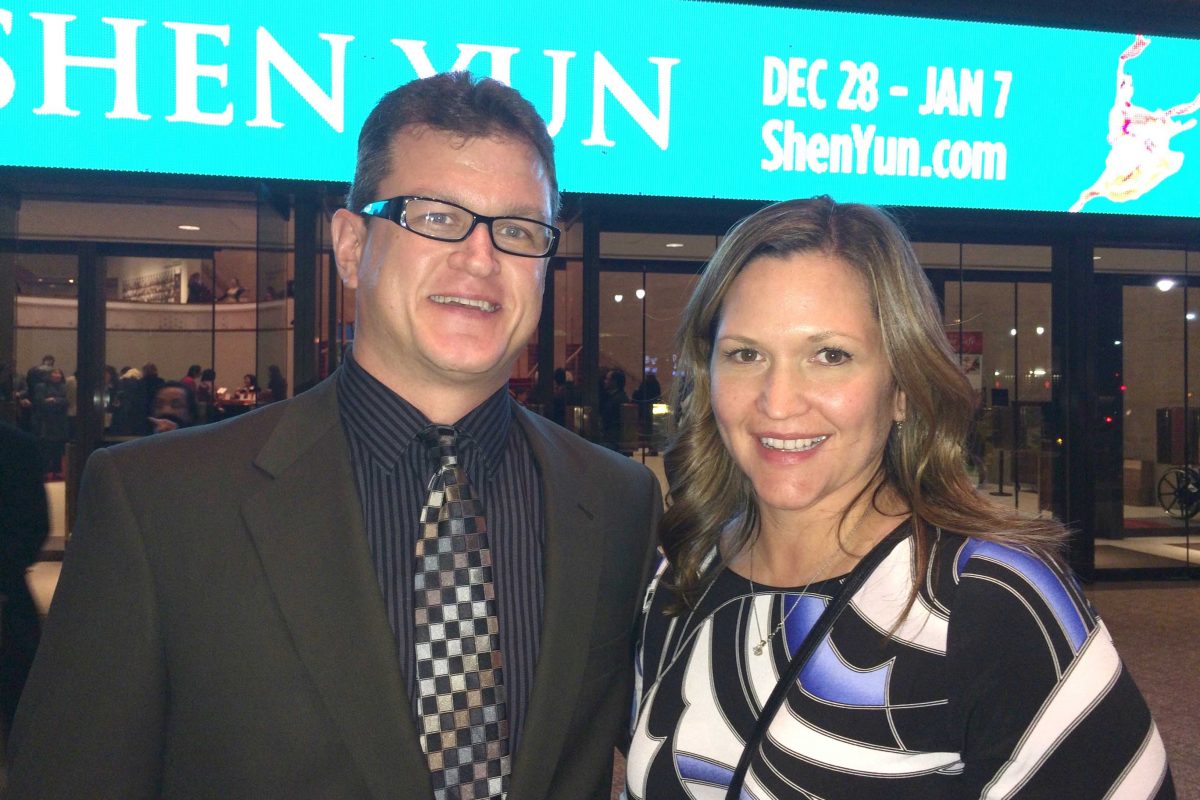 HOUSTON—Having never seen Shen Yun Performing Arts before, photographer Clay Wallace did not know what to expect, but what he saw exceeded what he’d envisioned.

“I thought it was amazing. … It was stunning. It was visually appealing. It was beyond what I could have expected and I had a great time,” he said after seeing the performance at Jones Hall for the Performing Arts, in Houston, Jan. 6.

He said the performance was very multi-sensory and had enlightened him on China’s history.

“[It’s] something that stimulates all of your senses,” he said.

“I didn’t know [China] had such a rich history of spiritualism. China now is very atheistic … and I didn’t realize it [was also spiritual]. There was a message that permeated the show about how China needs to have more freedom. That was something I didn’t expect and it was pretty great.”

Shen Yun is a classical Chinese dance company based in New York. It was founded in 2006 by artists of Chinese descent with the mission to revive and preserve China’s centuries-old traditional culture through performing arts.

Spirituality has long, deep roots in Chinese history, and traditionally art was a means of celebrating humans’ connection with the divine. Since the takeover of the Chinese Communist Party in 1949, the arts have lost this inner meaning due to the onslaught of communist atheist ideology and repression of religions.

“It went beyond just music and it was something that reached inside you and moved you,” he said.

Mr. Wallace, who owns his own photography company, described the visuals of the performance with an artist’s eye,

“[It’s] like light and motion. Just constantly moving. There’s nothing ever still,” he said.