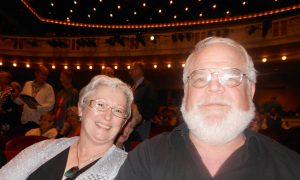 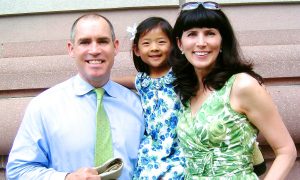 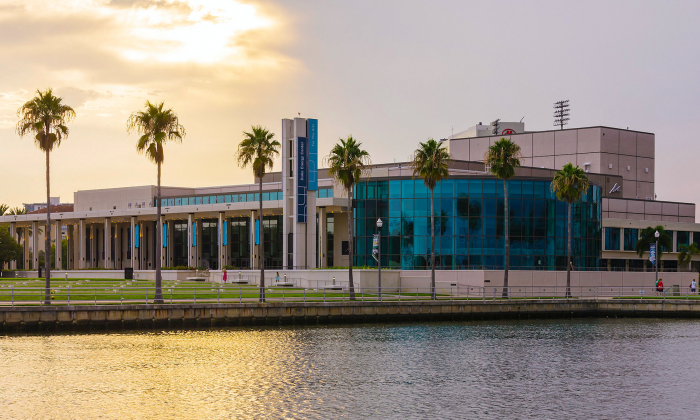 Shen Yun Returns to St. Petersburg for Another Heartfelt Performance

Divine dancing, unique orchestral music, beautiful costumes, and awe-inspiring performances will once again stir the hearts of theatergoers in St. Petersburg, Florida. Shen Yun Performing Arts will return to The Mahaffey Theater at the Duke Energy Center for the Arts on Jan. 12 and 13.

The classical Chinese dance company and accompanying live orchestra perform from the depths of their souls to express the splendor of China’s 5,000-year history—a traditional culture that was almost lost.

St. Petersburg audiences have lauded Shen Yun performances for their ability to convey a deep feeling of compassion and bring ancient stories to life.

From its humble beginnings in 2006, Shen Yun’s goal has always been to educate the world about China’s true cultural history, which is steeped in divine influences. The artists have been honored with standing ovations and packed houses the world over for their ability to bring to life China’s original majesty.

The true Chinese culture is based on the principles of Confucianism, Buddhism, and Taoism. Each mini-drama told through dance draws upon legendary stories that tell the history of renowned emperors and dynasties and also convey traditional values and beliefs.

In previous performances, audience members have expressed amazement at the overall aesthetics of the production and have been touched by the dancers’ ability to evoke a feeling of compassion.

“They perfectly present the spirituality—just being almost weightless,” Mrs. Nasser said, describing a dance piece depicting celestial fairies. She said the costumes looked as if the artists had stepped out of an ancient painting.

Classical Chinese dance is steeped in cultural tradition with a history of 5,000 years. Over thousands of years, it was constantly refined and passed down among the people, in imperial courts, and through plays, the Shen Yun website explains.

Because of this history, today’s dancers have been trained to deeply express the emotions and personalities of the characters through the dance movements. Audiences connect to these feelings, and they are also entertained by the combinations of leaps, turns, flips, spins, and other aerial and tumbling techniques.

Each mini-drama is enhanced by an animated backdrop that is projected behind the dancers and acts as a moving scene in sync with the performance. The digital backdrops help the audience understand the story behind the dance.

Mrs. Nasser said, “It all merges together—the dancers going into the background—and all of a sudden, the picture comes up, and it just all merges perfectly.”

Audience member Barbara Mumford, who attended the April 5, 2015, performance in St. Petersburg, was struck by a piece that she said made her feel the compassion very deeply. “It was very emotional,” she said. “I think there’s joy, I think there’s awe.”

Her husband, Jeff Mumford, said that his wife had cried a few times throughout the performance.

Chinese culture is said to be divinely inspired. This is based on the belief that the divine and mortal once coexisted in the land once known as the Middle Kingdom. For thousands of years, people lived by principles such as benevolence and justice, propriety and wisdom, and respect for the heavens.

Principles such as these are at the heart of each dance performance, which allows the dancers to express deep compassion.

Mrs. Mumford was excited to learn about the history of classical Chinese dance and said she would recommend the show for anybody. “The whole package was beautiful—all the different stories, the styles,” she said.

Each year, Shen Yun presents an all-new program. The 2016 engagement in St. Petersburg promises to transport you back in time to the lost world of ancient China. For tickets, call 1-888-974-3698.